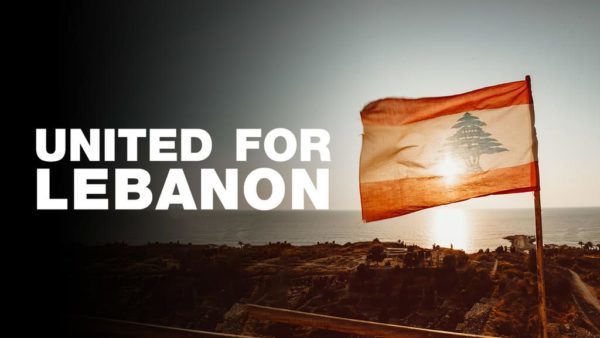 ‘United for Lebanon’ charity concert in Paris to air live on FRANCE 24
Share:

The massive explosion that ripped through Beirut on August 4 has led to a wave of international solidarity, and FRANCE 24 is lending its support with a special program on October 1.

Our teams will be at the famed Olympia concert hall in Paris to bring you a unique live charity concert directed by Franco-Lebanese musician and composer Ibrahim Maalouf.

Linking up with our correspondents, our guests in Beirut and our journalists in the studio in Paris, FRANCE 24 will bring you the latest on the crisis roiling Lebanon.