A Collapsing Lebanon sparks an exodus of despair 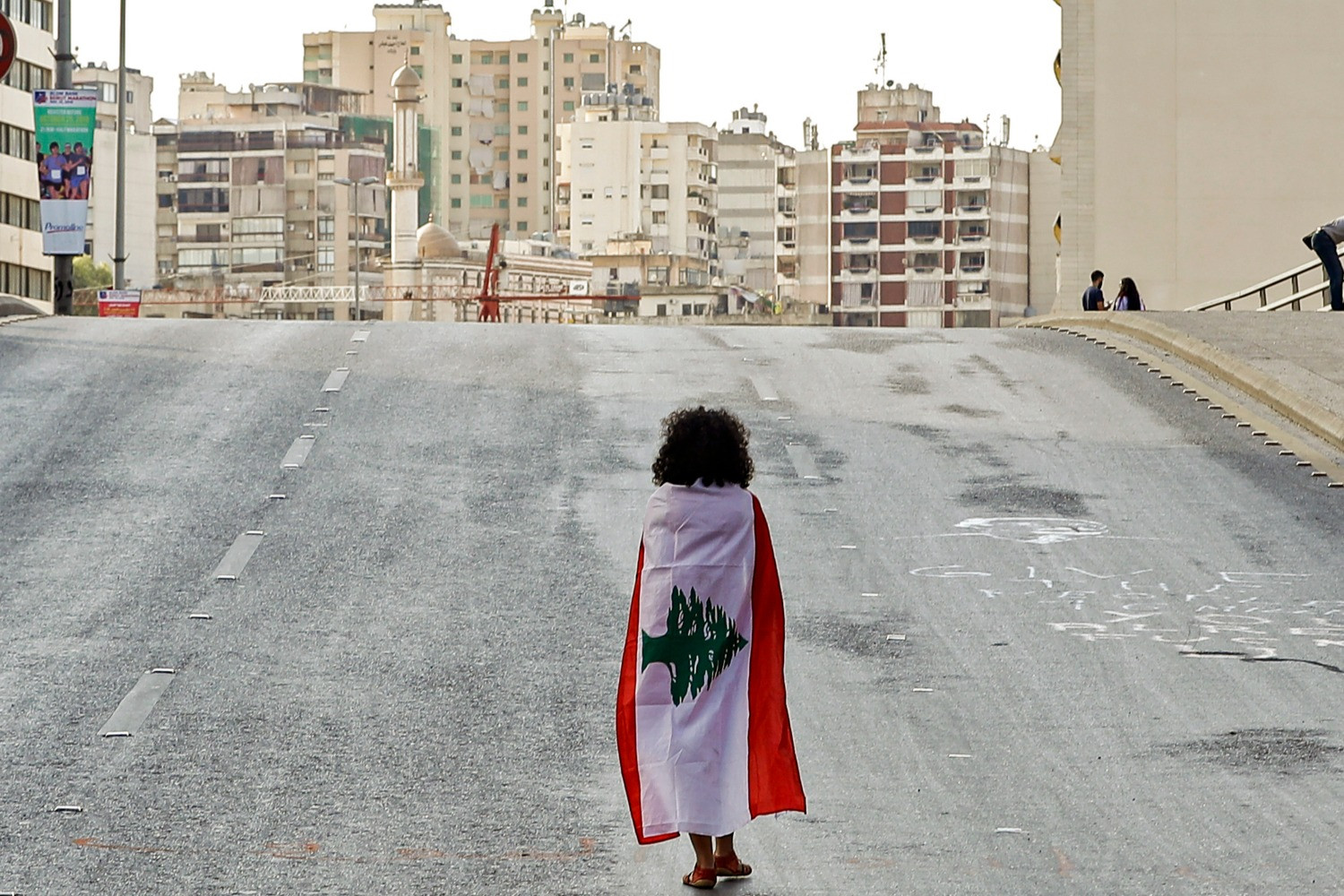 A country that previously took in refugees could become an exporter of people as government ineptitude and an economic cataclysm destroy all hope.

TRIPOLI, Lebanon—On Sept. 7, Mohammed Hosni and two close friends clambered into a rickety boat with dozens of other people near this port city, bound for Cyprus, an island outpost of the European Union just 100 miles away.

Each paid smugglers 5 million Lebanese pounds—$650—for the promise of a new life in Europe. Some sold their homes; others sold their personal belongings and jewelry. None intended to return.

Hosni, 24, had been hit hard by Lebanon’s economic crisis. He hadn’t had regular work in months. He and his brother Ali took turns driving a cab, but they brought home only 50,000 pounds a day—worth $30 in October 2019, but just $7 now. None of his other five siblings have work, and his mother’s medicines have tripled in price.

“We hoped he would get to Europe, get a job, and send money back to help all of us,” Ali said.

Instead, last week, Mohammed Hosni’s body was pulled from the water south of Beirut.

Lebanon, long a destination for more than a million Palestinian and Syrian refugees, now seems poised to become an exporter of people, as the country’s economic meltdown and political paralysis—exacerbated by a deadly explosion in Beirut last month—have blown up any hopes for the future. Hundreds of thousands fled the violence of the Lebanese civil war between 1975 and 1990, but this time is different: They are fleeing despair.

The United Nations High Commissioner for Refugees (UNHCR) counted 18 boats like Hosni’s leaving Lebanon just between Aug. 29 and Sept. 14—more than all of last year. And it’s not just Lebanon’s most desperate; the country’s best educated are looking for a way out, too,

though they can afford to fly away rather than chance passage on a skiff.

The flight away from Lebanon is the culmination of a string of disasters long in the making, but which have only gotten worse in the last year. The country’s financial system began to collapse last year, sending inflation soaring while salaries stayed put. Food prices doubled and even tripled. The middle class shrunk, while more than half the population is now under the poverty line. Food security was an issue even before thousands of tons of ammonium nitrate exploded on Aug. 4 in Beirut’s port, wrecking the country’s grain gateway.

The explosion highlighted the negligence and incompetence of Lebanon’s government, which resigned in the wake of the deadly blast. A French deadline to form a new government that could make much-needed reforms came and went earlier this month. Lebanon has been in talks with the International Monetary Fund for months to get some relief from its crushing debt burden, but sectarian leaders have bickered among themselves rather than tackle any serious reforms. Even those worst affected by the blast, which left 300,000 people homeless, have pleaded with foreign states not to put aid money in the hands of the Lebanese government, fearing it will be siphoned off to corruption and mismanagement.

All that makes it difficult to see a path to recovery for the country—even for those who should have a future. For months, Hassan Kanj had been looking for ways to get abroad. He had a job as an engineer in Beirut but didn’t see any future there. He joined a WhatsApp group for Lebanese going to France, where they could swap logistical information, favors, and tips for leaving the country. A week after Hosni boarded the boat in Tripoli, Kanj, also 24, boarded a flight to France.

“The plan was—get accepted [for a] master’s abroad, do the master’s, and start a life far from Lebanon,” Kanj said from his new home.

For those like Hosni, the route to a new life is longer—and more perilous. Few boats reach Europe, and many that do are immediately returned to Lebanon. Cyprus and Lebanon have reached an agreement to try to interdict the flight of refugees at sea. But the exodus doesn’t have a security solution, said Khaled Hannouf, a project manager in Tripoli with the Safadi Foundation, a development organization.

“More patrols, and more police … that’s not an efficient solution,” he said. Youth come to him asking for job training to give them skills to work abroad, not in Lebanon, he added. Everyone wants out.

“We need more action on the policy level, to solve the many social and economic problems in Lebanon. The problem is not just in the sea.”

It was for Hosni, though. A day after he left shore for what should have been a 40-hour trip to Cyprus, it was clear his boat was lost at sea. The boat ran out of fuel. Soon there was no food or water left. People filtered sea water through diapers. There was no cellphone reception. As people began dying, including two children, their bodies were left adrift in the Mediterranean; surviving passengers tied a note to the body of one of the dead, hoping someone might locate them.

The boat was eventually rescued after eight days at sea, but Hosni had jumped off and tried to swim for help. At least four others died, and more remain missing.

“They understand the risks, and they are still willing to take those risks,” said Lisa Abou Khaled of UNHCR.

Sometimes more than once.

Zeinab Kaak held the body of her 18-month-old son in her arms for three days after he died on that same boat. Eventually, her husband convinced her to let him go in the water. When she and the other survivors were brought back to Lebanon, docking near the blasted-out port in Beirut, she refused to get off the boat, clinging to the railing.

“We have nothing here,” she said, sitting in her father-in-law’s apartment in Tripoli this week, waiting for a DNA test to confirm that the small body pulled from the sea a few days earlier was in fact her son. She said the family has long been trying to find a way to emigrate, but after the Aug. 4 blast, they became desperate. “Now we feel like there is no safety here,” she said.

“Didn’t the president say that people that don’t like this country should emigrate?” said Kaak’s sister, referring to comments by President Michel Aoun in November 2019 that if protesters don’t like the government, they could leave the country. “They tried to emigrate, but God didn’t help them, and they lost a son.”

Kaak doesn’t blame the smugglers for what happened but instead blames the government for the conditions it created. “They are like us,” she said of the smugglers, “doing anything they can to get some money.”

The family is so desperate to leave the country, Kaak is quick to say she’d do it again.

Meanwhile, Hosni’s body was brought back to Tripoli almost two weeks after he’d left. Friends and relatives met the ambulance in the street. The next day, his brother Ali held what he called a wedding, not a funeral.

“I held a wedding because I was happy,” said Ali, showing a video of the ceremony on his phone.

“My brother wanted to leave Lebanon for a better place. He wanted a place that would accept him. God gave him that. Now he’s in heaven.”