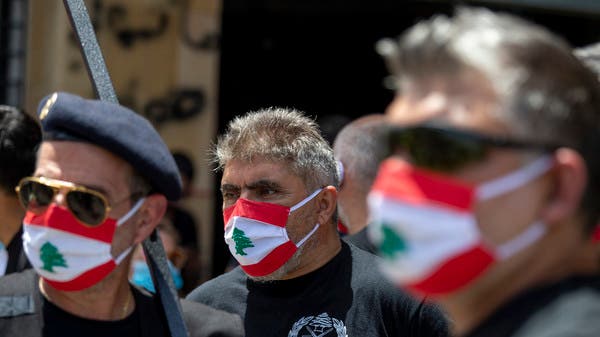 Beirut- Lebanon on Sunday said it had confirmed 1,006 new novel coronavirus cases and 11 deaths from the disease in 24 hours, a new record for the crisis-hit country.

The figures from the health ministry brought Lebanon’s total tally since February to 29,303 Covid-19 cases, including 297 deaths.

Outgoing Health Minister Hamad Hassan told television channel Al Jadeed that he had called for authorities to impose a new two-week lockdown in order to combat the spread of the virus.Coronavirus: More than 200 cases at Lebanon’s biggest prison, union leader says

Cases have spiked in the aftermath of a massive explosion at the Beirut port on 4 August that killed more than 190 people and overwhelmed the capital’s health services with thousands of wounded.

Authorities on 21 August declared a lockdown in all parts of the country, except those ravaged by the explosion, as well as a night-time curfew.

But they eased the restrictions a week later, following protests from the private sector, already reeling from the country’s worst economic downturn in decades.

The head of a major public hospital battling Covid-19, Firass Abiad, expressed his alarm at the rising rates on Saturday.

“I couldn’t sleep last night. The corona numbers were shocking,” he wrote on Twitter.

Despite an expected increase in cases, “the sharp rise in deaths, including that of an 18-year-old boy, was tough news”, he said.