France’s Macron not giving up on Lebanon, calls its leaders over cabinet plans 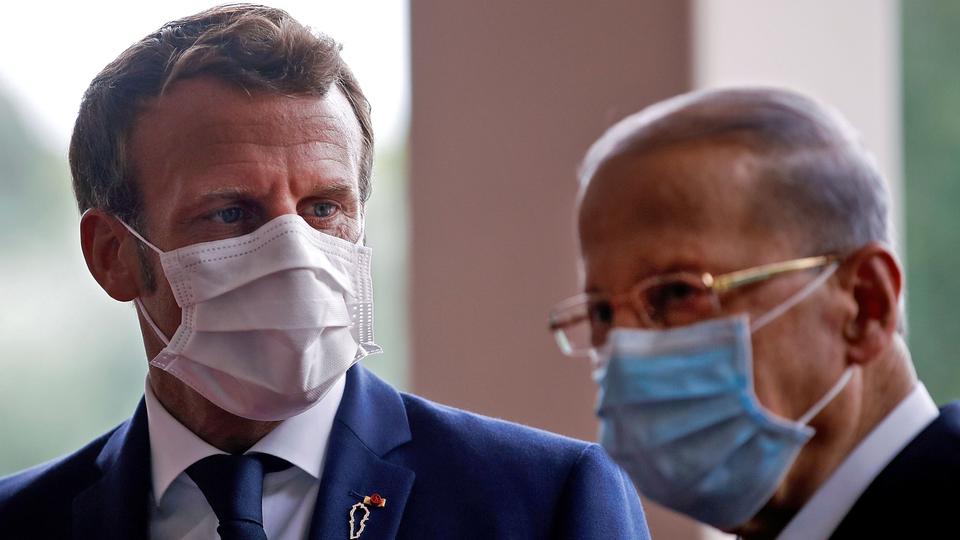 BEIRUT/PARIS – French President Emmanuel Macron called Lebanese leaders on Friday over stalled efforts to form a new government, a diplomatic source said, as Paris seeks to give a new push to its bid to pull the country out of a deep financial crisis.

France has been leaning on Lebanon’s sectarian politicians to name a cabinet swiftly and embark on reforms to get the country out of the worst crisis since the 1975-1990 civil war.

But the process hit a logjam because of a dispute over cabinet portfolios. Lebanon’s main Shi’ite Muslim factions, Iran-backed Hezbollah and the Amal Movement, say they must name Shi’ite ministers who should include the finance minister.

A Sept. 15 deadline agreed between Lebanese politicians and Paris for forming the new government has already been missed.

President Michel Aoun, a Christian who is backed by Hezbollah received a phone call from Macron “dealing with the government situation and the necessity to continue efforts to secure the creation of the government as soon as possible,” the Lebanese presidency said.

Adib, a Sunni, said on Thursday he would give more time for talks on forming the cabinet after reports indicated he might resign. He had proposed switching control of ministries, some of which have been held by the same factions for years.

The diplomatic source said Macron had spoken to Adib on Thursday to tell him to keep calm and not step down.

Christian opposition politician Samir Geagea, a fierce opponent of Hezbollah, said the Shi’ite groups’ demands had struck at the core of the French initiative.

“God willing I am wrong, but it has really broken down, what can save it now?” Geagea said in a televised news conference.

He said that giving into the demands of Hezbollah and Amal would lead other factions making demands, obstructing reform.

Asked what would happen if the opportunity presented by the French push was lost, he said: “More collapse, but faster.”