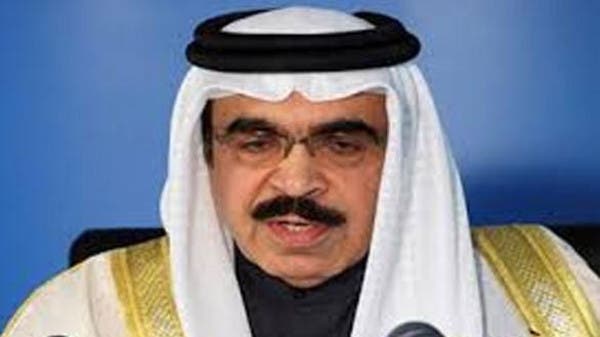 The interior minister of Bahrain yesterday claimed that the normalisation deal with Israel was not an abandonment of Palestinian rights, but to protect the country from ongoing threats from Iran.

Bahrain on Friday became the second Gulf country to normalise ties with Israel after the United Arab Emirates said it would do so a month earlier. The US brokered both agreements.

“It is not an abandonment of the Palestinian cause… it is to strengthen Bahrainis’ security and their economic stability,” Sheikh Rashid Bin Abdullah Al Khalifa said, according to Reuters. “If Palestine is our Arab cause, then Bahrain is our fateful cause.”

“Iran has chosen to behave in a dominating way in several forms and has become a constant danger that harms our internal security,” Al Khalifa added.

“The regional situation makes us deal with ongoing threats for the past years, in which most of them were deterred. It isn’t wise to see the threat and wait for it to reach us if we can in any way avoid it.”

The agreement has been hailed as a “historic breakthrough” that it said would further peace in the region, but the Palestinian Authority slammed it as “another stab in the back” by an Arab government, while Hamas said it was an “aggression” that dealt “serious prejudice” to the Palestinian cause.

Additionally, Iran and Turkey condemned the normalisation of relations between Israel and Bahrain, saying it undermined the Palestinian cause.

“We are a state that is determined to develop our national capabilities, and our old and modern strategy is based on strong allies to confront potential threats,” Al Khalifa added.

The ‘peace’ agreement was finalised during a telephone call between Israeli Prime Minister Benjamin Netanyahu and Bahrain King Hamad Bin Isa Al Khalifa, according to a joint US-Bahrain-Israel statement published on Twitter by US President Donald Trump.