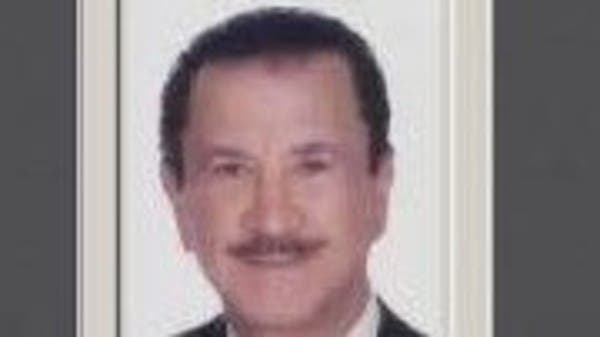 Mohamed Makhlouf, the uncle of Syrian President Bashar Al Assad passed away in Al-Assad University Hospital in Damascus, after contracting the novel coronavirus.

Rami is a well-known businessman who until months ago was the most powerful and prominent businessman in Syria.

Mohamed is the brother of Anisa Makhlouf, the wife of the late President Hafez Al Assad and the mother of the incumbent president.

Mohamed held a number of leading positions during his life, including his management of the most important economic institutions in the country, as he was director of the Tobacco Corporation. He later was working as a director of the Real Estate Bank.

The European Council blacklisted Makhlouf – along with dozens of others with ties to the al-Assad regime – in 2011. The mogul sued to remove the sanctions, which include denial of entry into the EU and a freeze of all assets held in European banks.

In early 2014, the court also upheld sanctions against al-Assad’s sister, whose husband acted as the dictator’s deputy defense minister. She had argued that her ties to the al-Assad regime died when her husband was killed in a 2012 bombing.

Aspects of the Makhlouf’s financial empire were revealed following a giant tax evasion scheme investigation by the International Consortium of Investigative Journalists (ICIJ), according to an exclusive report by the London based Al Araby website

The documents that cover the period between 1997 and 2007 reveal financial transactions to partners and front companies in offshore tax havens worth $43 million.

The leaked documents also showed that the family’s Swiss accounts were not used to save money, but rather to conduct various secret transactions to other accounts and destinations, aided by Switzerland’s opaque banking laws.

It confirmed a 2012 Sunday Times report, which claimed that the two banks continued to do business with the family and manage their accounts despite European and US sanctions.

Zinger, who resides in the Kiryat Shmona settlement on the borders with Lebanon, served in the Israeli army between 1976 and 1981 in the post of development manager and attained the rank of captain.

Zinger is linked to two Makhlouf-owned companies: Hoxim Lane Management Corp and Cara Corporation, and is director and partner in a number of pharmaceutical companies.

He has access to bank accounts owned by the four Makhlouf brothers.

The Makhlouf brothers are registered as “Beneficial Owners” on a joint accounted registered to Freddy Zinger and his wife, Loria Zinger.