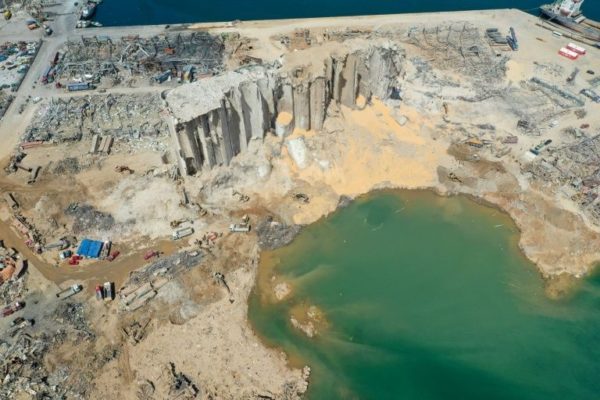 Army engineers were “dealing with it,” according to an army statement carried by the state news agency NNA. The statement said the chemicals were removed by the army to a safer area.

The army said it also found some explosive chemicals at warehouse number 5 and it engineers were “dealing with it too. The explosives were not identified

The catastrophic explosion on Aug. 4 that ripped through the city killed over 190 people. The authorities said it was caused by about 2,750 tonnes of ammonium nitrate that had been stacked in unsafe conditions in warehouse number 12 at the for 7 years.