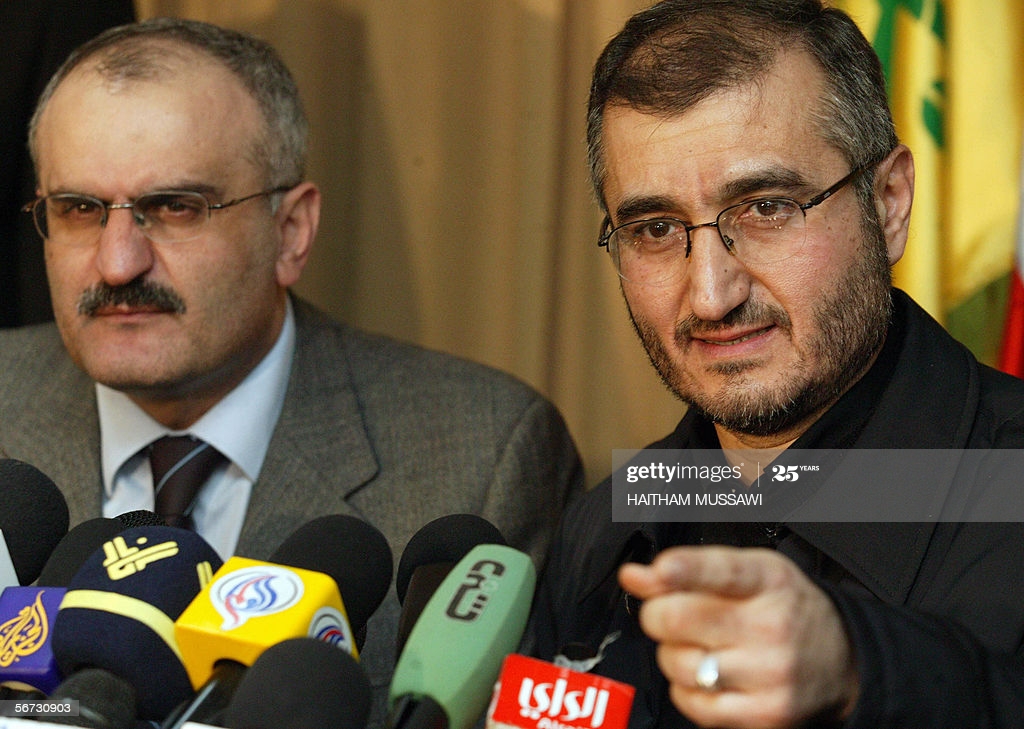 “The formation is still in its early stages and the names of the ministers have not been decided yet . But it was decided that the cabinet will be smaller than the last one and the ministers will not be parliament members” , Zahran added.

Adib said Wednesday he wants to swiftly form a government of specialists committed to enacting urgent reforms in the crisis-stricken country that can regain the trust of the Lebanese and the international community.

Adib spoke to reporters after holding consultations with members of parliament over the formation of a new crisis Cabinet.

Speaking at the end of two days of meetings in Beirut, Macron said Lebanese politicians had committed to a road map that begins with the formation of a government within two weeks to enact reforms.

Failing to do that within a three-month period would result in punitive actions, including withholding vital international assistance and possibly even sanctions against politicians, he said.

On Wednesday, U.S. Secretary of State Mike Pompeo said the U.S. and France share the same objective and were in close communication.

“This has to be a government that conducts significant reforms, real change. … I think the French share that. I think the whole world, frankly, sees the risk,” he said.

According to Lebanese media reports Adib would like to form a lean cabinet of about 14 independent experts , while President Aoun wants a cabinet of about 24 Technocrats that are appointed by political parties, similar to the failed outgoing cabinet of Hassan Diab

Ali Hussein a Lebanese analyst told Ya Liban” if Hezbollah and Amal are going to be forming Adib’s cabinet forget about any reforms. It will be another Diab type cabinet and we know what happened to that one ”