Deadly clash between US, Syrian troops near Qamishli air base 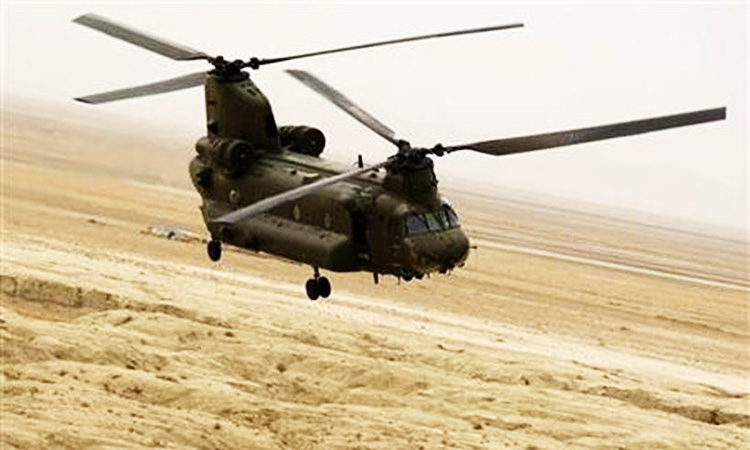 A clash between Syrian forces and U.S. troops has reportedly left at least one Syrian dead — a rare confrontation on a battlefield confused by a surplus of foreign intervening forces in the protracted civil war. Some local media outlets said an American service member was wounded in the incident near a Syrian air base, but there was no immediate confirmation from the U.S. military.

The incident occurred Monday south of Qamishli, a city in northern Syria near the Turkish border, when Syrian troops refused to allow a U.S. patrol to cross a checkpoint near Qamishli air base, according to the Syrian regime and the Syrian Observatory for Human Rights (SOHR) war monitoring group.

Videos posted to social media appeared to confirm reports of an exchange of gunfire between the Syrian forces at the checkpoint and U.S. troops.

Both SOHR and Syrian state media said the American forces called in helicopter gunships that struck the checkpoint, leaving casualties among regime soldiers.

State news agency SANA said one soldier was killed and two wounded after “an American patrol tried to enter the area of the deployment of one of our combat formations in the countryside of the city of Qamishli.”

It said the troops turned the U.S. forces back, but “half an hour later, two American helicopters attacked the checkpoint with heavy machine guns, which left one soldier dead and two others wounded.”

SOHR said two Syrian troops had been killed. Neither the Syrian regime nor the monitoring group, which is based in the U.K. but relies on an extensive network of sources on the ground in the war-torn country, mentioned any casualties among the U.S. forces.

SOHR said the strike was the first deadly clash involving the myriad foreign forces in Syria in six months, but tension in the northern part of the country has been high.

Along with the Russian backed Syrian state forces and Russian troops, Kurdish fighters, Turkish-backed militias, and the U.S. military all operate in the area.

Confrontations like the one that lead to the apparent airstrike on Monday have occurred regularly in the region for months, with U.S. patrols coming into contact with Syrian forces and their Russian benefactors, but they have largely been resolved without deadly force.