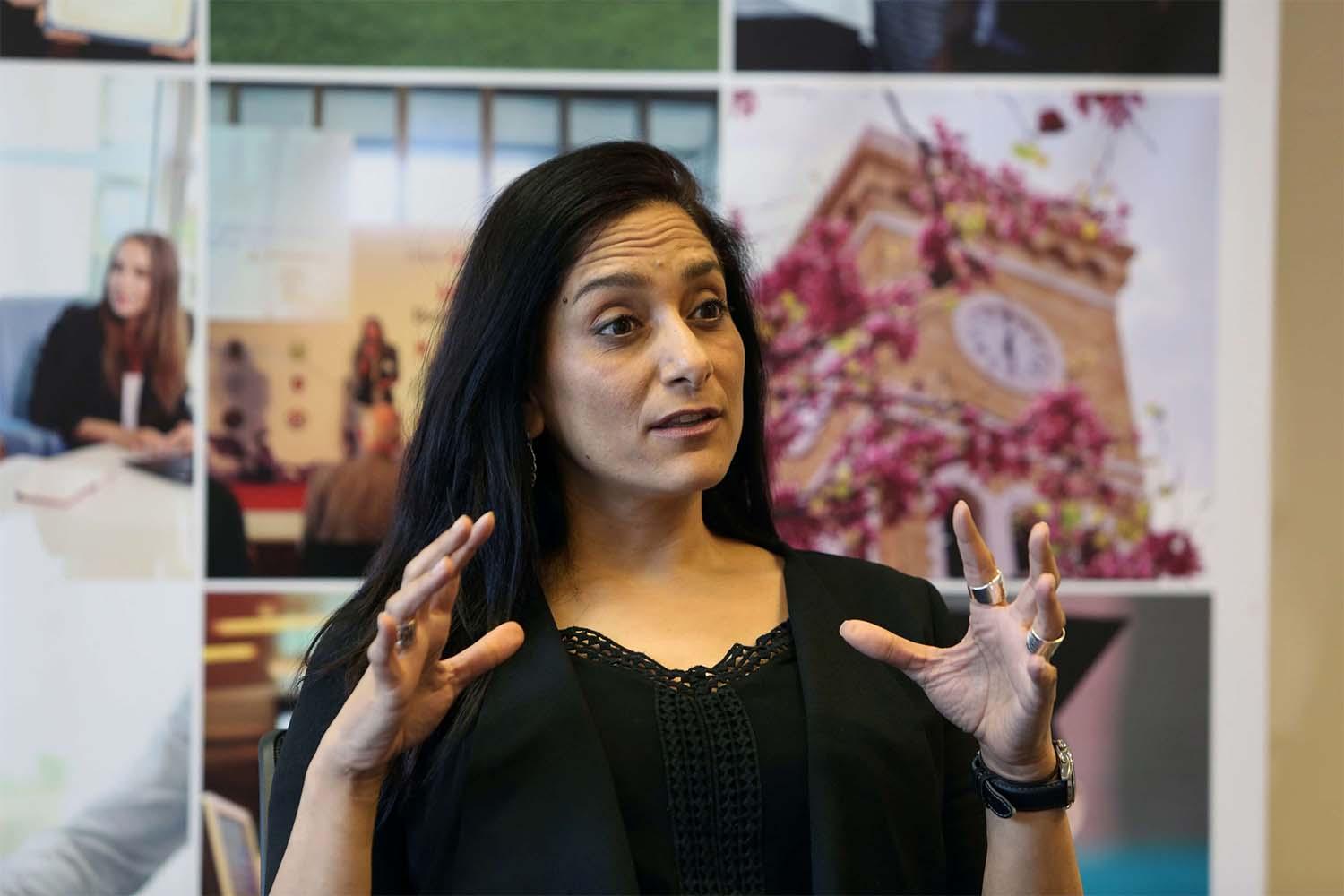 Charlotte Karam , an associate professor at the American University of Beirut (AUB), she has founded a centre to facilitate career success for women across the Arab world and with her team helped draft legislation against sexual harassment in Lebanon, the first of its kind. But like many of Lebanon’s brightest people, Karam is on her way out of the country as it sinks ever deeper into crisis, part of a brain drain that points to crushed hopes and fear for the future.
Share:

Lebanon has a highly educated, skilled, professional population . They are the people who could possibly effect the reforms needed to change the society for the better , but are at the same time precisely the people who would leave . If too many of these people leave, Heiko Wimmen (who heads the Iraq, Syria, Lebanon project for the International Crisis Group) warns , Lebanon’s future will be bleak, indeed.

GENEVA – Lebanon was in dire straits before last week’s blast in Beirut that shredded the lives and livelihoods of hundreds of thousands of people. The country is in meltdown as it struggles to survive an economic and political crisis, exacerbated by the COVID-19 health crisis.

COVID-19 is the disease caused by the coronavirus.

Heiko Wimmen heads the Iraq, Syria, Lebanon project for the International Crisis Group. He said the Lebanese state has been hollowed out by decades of corruption and patronage, and this has undermined due process and any sense of accountability.

He said the Beirut disaster has simply compounded these perennial problems. He told VOA the overwhelming despair that exists in the country is prodding many people to think about leaving.

“Everybody is now talking about leaving. I mean, really, everybody,” Wimmen said. “That is very understandable. I think there are still a lot who would stay if there was hope. I think that is the key word here, which is hope, if there is some kind of prospect that things can get better.”

Lebanon has a highly educated, skilled, professional population. Many people have university degrees, second passports and relatives who live abroad. Wimmen said many people can use their networks of personal and professional contacts to help them circumvent migration obstacles created by the European Union.

He said those Lebanese who emigrate are usually very successful and contribute a lot to the societies they enter. He said foreign countries will certainly benefit from the anticipated Lebanese brain drain, to the detriment of their homeland.

“Absolutely, this is going to happen,” Wimmen said. “It means that the country may very well lose a generation that it needs to rebuild and that it also would need to achieve the political change that is necessary.”

Wimmen said he does not believe the kind of political change that is needed is possible with the existing structure. He said the people who could possibly effect the reforms needed to change the society for the better are precisely those who will have left.

If too many of these people leave, he warns, Lebanon’s future will be bleak, indeed.