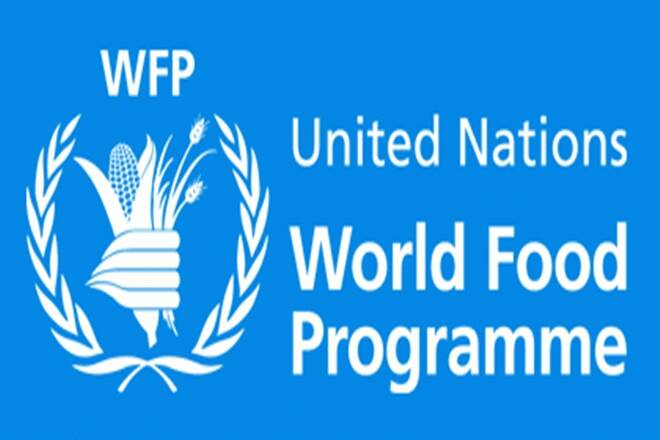 The World Food Programme (WFP) will send 50,000 tonnes of wheat flour to Lebanon after last week’s blast at Beirut’s port destroyed its only silo with all the private stocks held there, a United Nations report said on Tuesday.

The U.N. Office for the Coordination of Humanitarian Affairs (OCHA) report said the flour would be sent “to stabilise the national supply and ensure there is no food shortage in the country”.

A Reuters report on Friday said Lebanon’s government held no strategic stockpile of grain before the explosion and all privately held stocks at the country’s only grain silo were destroyed.

“An initial shipment of 17,500 tonnes is due to arrive in Beirut within the coming 10 days to supply bakeries for one month,” the report said.

With no large grain silos to store wheat in, sending the shipments as flour is more efficient, Hesham Hassanein, regional grain consultant based in Cairo, said.

“Flour comes in bags and is ready to distribute to be baked to bread versus wheat that needs to be milled,” Hassanein said.

Damage at the port from the blast is under assessment and most traffic is being diverted to Tripoli, which has only about a third of Beirut’s capacity.

The U.N. report said the Beirut port was expected to remain inoperable for at least a month.

The French millers’ association said they were also shipping 500 tonnes of wheat flour to Lebanon as a donation from their stocks.

A first consignment of 250 tonnes left the southern French port of Toulon on Sunday aboard a navy vessel, and the rest of the flour is due to be shipped from France on Tuesday, the association said in a statement.

France’s wheat growers association, meanwhile, is in talks with grain companies to assemble 25,000 tonnes of wheat to send as aid to Lebanon, its president, Eric Thirouin, said.