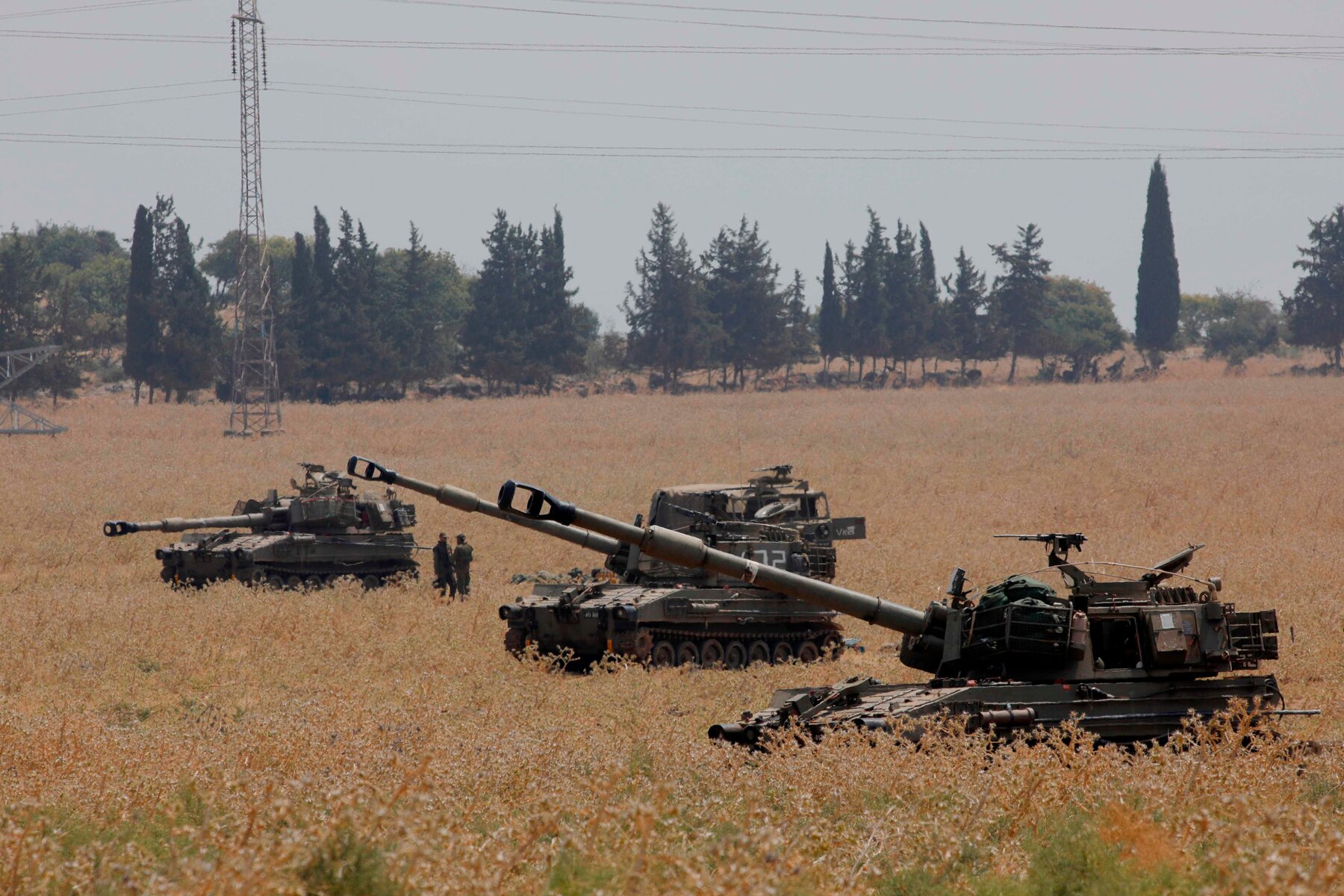 BEIRUT – Hezbollah carried out an operation against the Israeli military on Monday at the Lebanon-Israel border, Lebanese sources familiar with the operation said.

The Israeli military said there had been a “security incident” on Israel’s northern border with Lebanon and Israeli media reported there was an exchange of fire in the area with militants of the Iranian-backed Lebanese Shi’ite group.

Israel’s N12 TV News said the military had foiled an attack by Hezbollah. The Israeli military ordered residents in the area to stay indoors. There were no immediate reports of casualties.

A Reuters witness in Lebanon counted dozens of Israeli shells hitting the Shebaa Farms area, landing near an Israeli position. Fires were burning and smoke was rising from the area.

A Lebanese source said Hezbollah’s attack was made in retaliation for the death of one of its fighters, killed in an apparent Israeli strike on the edge of Damascus last Monday.

“Lebanon and Hezbollah will bear the responsibility for any attack from Lebanese territory,” Israeli Prime Minister Benjamin Netanyahu said in broadcast remarks, shortly before the reports of the incident.

Following the killing of two Hezbollah members in Damascus last August, Hassan Nasrallah, the group’s leader, vowed it would respond if Israel killed any more of its fighters in the country.

Hezbollah has deployed fighters in Syria as part of Iranian-backed efforts to support President Bashar al-Assad in a conflict that spiraled out of protests against his rule in 2011.

Israel sees the presence of Hezbollah and its ally Iran in Syria as a strategic threat and has mounted hundreds of raids on Iranian-linked targets there. It captured the Golan Heights from Syria in the 1967 Middle East war.