‘We’ve got nothing’: Millions in Lebanon struggle with cost of living amid economic collapse 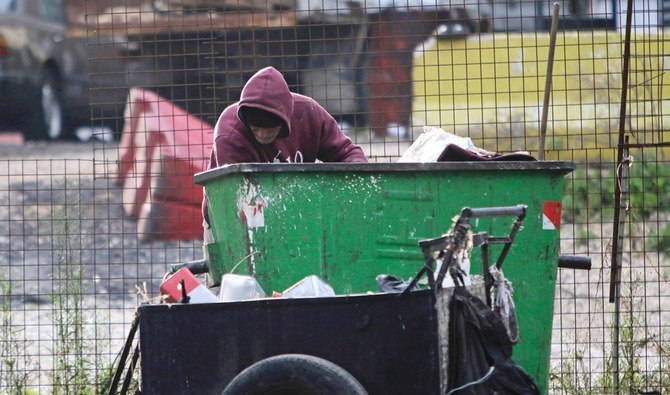 A man collects goods from a garbage bin in Lebanon’s northern city of Tripoli on December 12, 2019. (AFP)
Share:

Inflation has skyrocketed in Lebanon, leaving swathes of the population unable to meet the cost of daily life. FRANCE 24 reports from Beirut.

In Beirut, desperation is in the air. Every day, people pack into a charity food and medicine distribution point. Many here never imagined they’d be relying on handouts to survive, including Haifa, whose son is a teacher.

“This is the first time I’ve come here,” she told FRANCE 24. Our lives have been turned upside down. We had a good lifestyle, but that’s all finished now. All of a sudden we’ve become so poor, we’ve got nothing.”

Abdelkarim Chmissani, the head of social services for the Banin Charity Association, says that demand has doubled and tripled, the result of civil unrest and compounding crises. “We’ve had so many problems in Lebanon,” he said. “There were the protests against corruption last October, coronavirus, and now the economic crisis and the collapse of the Lebanese currency against the dollar.”