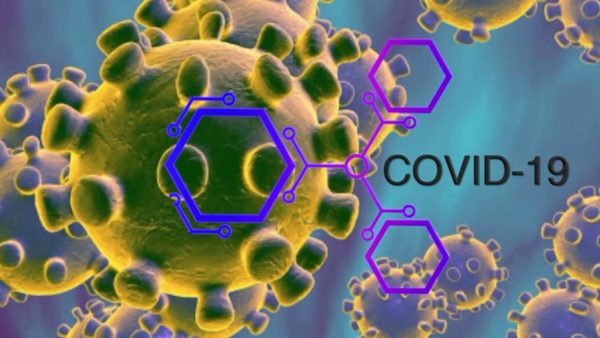 A Lebanese waste management company is quarantining 133 Syrian workers who tested positive for the coronavirus, the company manager said on Sunday, as the country recorded a new daily high for infections.

The health ministry said a total of 166 new cases had been confirmed in the last 24 hours.

Lebanon has recorded more than 2,000 infections and 36 deaths from the coronavirus since February.

“The number will remain high this week,” Health Minister Hamad Hassan said. “To reassure people, the source is known,” he added in comments to broadcaster LBC.

Most of the new cases were at what he described as “a big cleaning company”, an apparent reference to waste management firm RAMCO, which collects garbage across Lebanon.

RAMCO said it was moving infected workers to quarantine.

“We are separating those who are infected from those who aren’t … we are waiting for more results,” RAMCO manager Walid BouSaad told Reuters.