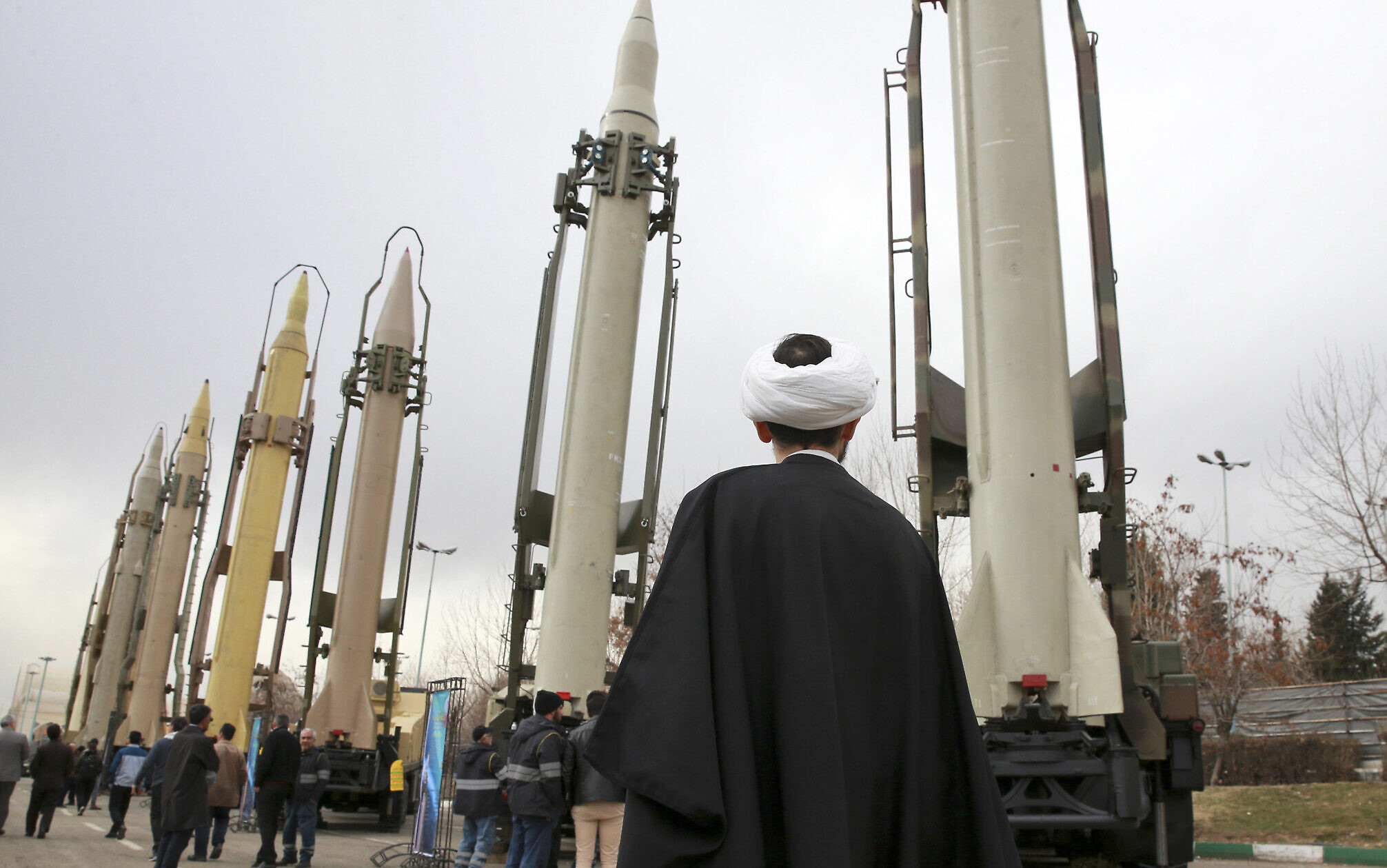 A series of explosions have rocked the outskirts of the Iranian capital Tehran, as well as the cities of Garmdareh and Quds, Iranian media reported amid speculation that missile depots were the intended target.

The Saudi-based Al-Arabiya television reported that the explosion took place in missile depots of Iran’s Islamic Revolutionary Guard Corps (IRGC), southwest of Tehran. Iranian officials have neither confirmed nor denied that claim as of yet.

Friday morning’s explosions are the latest in a string of mysterious incidents at industrial facilities, research laboratories, ammunition depots and even the Natanz nuclear research facility. While there has been rampant speculation that these might have resulted from Israeli sabotage or cyber attacks, the official Tehran has not openly assigned blame, while Tel Aviv has issued carefully worded statements neither confirming nor denying involvement.

“Not every incident that transpires in Iran necessarily has something to do with us,” Israeli Defense Minister Benny Gantz said on Sunday. Foreign Minister Gabi Ashkenazi went even further, saying that in seeking to block Iran from developing nuclear capability, “we take actions that are better left unsaid.”

The first incident happened on June 26, at a gas storage facility in Parchin near Tehran. Four days later it was followed by an explosion at a medical facility that killed 19 people, and was attributed to malfunctioning oxygen tanks.

A building at the Natanz nuclear facility reportedly housing centrifuges exploded several days after that, with multiple local media describing it as a deliberate attack.

On Saturday, there was a fire at the Shahid Medhaj Zargan power plant in the city of Ahvaz, after an explosion of a power transformer. A chlorine pipe rupture at the Karun Petrochemical Company, south of Ahvaz, injured 70 people later that same day.

At least two people were killed on Monday in a large explosion at a factory in Baqershahr near Tehran, officially caused by “negligence in filling oxygen tanks.”