Luis Abinader elected as the new president of the Dominican Republic 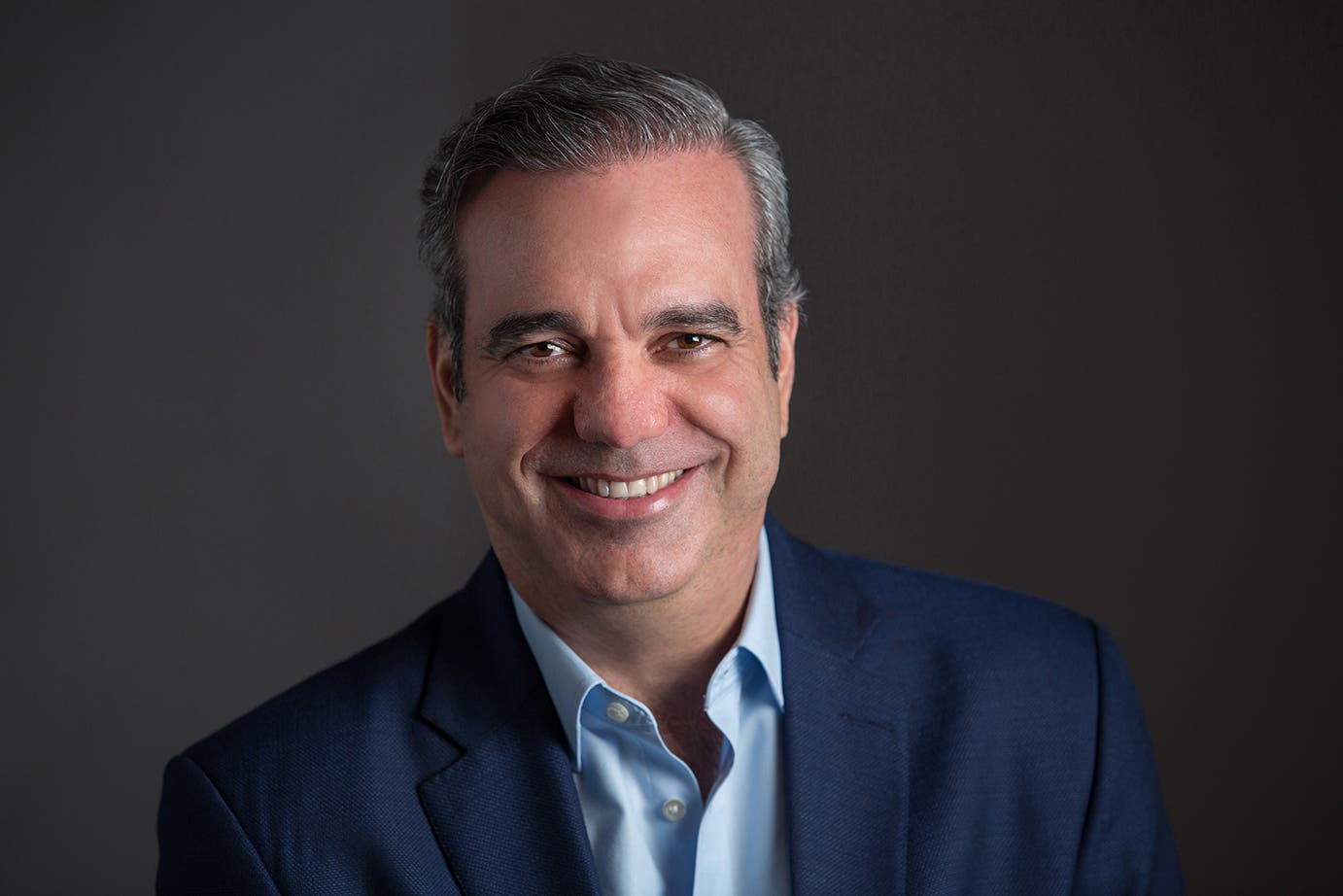 Abinader, the candidate of the Modern Revolutionary Party (PRM), took 52.51 percent of the vote with 82 percent of polling station returns counted, the Central Electoral Board said.

“We won, today we won,” a victorious Abinader told dozens of supporters at his campaign headquarters in the capital Santo Domingo.

“This is the change the Dominican people voted for,” said the 52-year-old businessman who will take office on August 16.

Gray-haired Abinader — whose holding company has interests in tourism, agriculture and cement — has the dual challenge of reviving the coronavirus-hit economy and regaining public trust after the Latin America-wide Odebrecht corruption scandal embroiled local officials.

Voters lined up to cast their ballots wearing masks and standing six feet apart as the presidential and legislative polls went ahead Sunday despite soaring coronavirus cases.

The polls were originally scheduled for May 17 but were postponed as the virus outbreak gathered pace across the Caribbean and Latin America.

Gunfire outside a polling station in the capital left one person dead after an argument among opposing party activists turned violent, police said.

But elsewhere, voting appeared to progress smoothly, with few disruptions despite the extra virus precautions.

“It’s pretty fluid and very well organized. The truth is I didn’t expect it,” said Maribel Roman, a 47-year-old business consultant, as she waited for her turn to vote.

The country on Sunday broke its record for the number of daily infections as health officials reported 1,241 new cases. On Saturday, the number of new infections had exceeded 1,000 for the first time.

Since the first infections were registered on March 1, the country has recorded 37,425 cases with 794 deaths from COVID-19.

An election monitor from the Organization of American States (OAS) who travelled from Washington, “tested positive” for the virus and is “in isolation” the organization said on Twitter.

Abinader, whose grandparents immigrated from Lebanon, unsuccessfully ran for the presidency in 2016 and the vice-presidency in 2012. He failed as a Senate candidate in 2005.

His father, Jose Rafael Abinader, fought against the dictatorship of Rafael Leonidas Trujillo in the 1930s and 1940s.

When democracy returned, Abinader senior held numerous public offices and unsuccessfully ran for the presidency three times before winning a senate seat in the 1990s.

While regaining public trust remains a deep concern, restoring economic performance to the levels of the past seven years — when the tourism-dependent country averaged around 5.0 percent annual growth — will be Abinader’s key task.

GDP slumped almost 30 percent in April compared to the same month last year due to the impact of COVID-19 containment measures.

“We will face the most difficult challenges in our history, economic recovery and regaining confidence in democratic institutions,” he said.

Brazilian developer Odebrecht has admitted to doling out $92 million in bribes in the Dominican Republic in exchange for winning public works contracts.

The country, which shares the island of Hispaniola with Haiti, ranks 137th out of 180 countries on Transparency International’s corruption index.