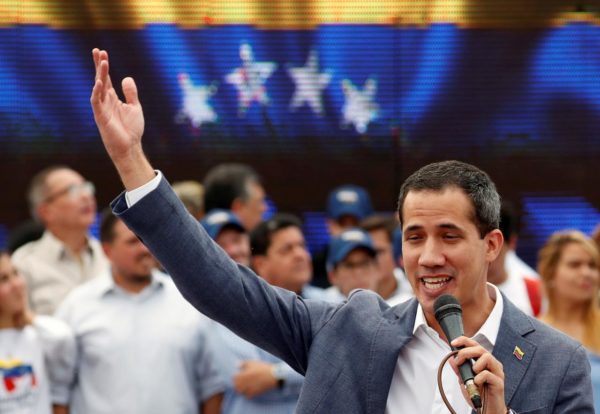 A London court ruled on Thursday that the British government recognizes Juan Guaido as Venezuela’s president, instead of Nicolas Maduro, in a case to decide which leader controls $2 billion worth of Venezuelan central bank gold stored in the Bank of England.

In a statement, lawyers for Maduro’s central bank said they would appeal the judgement.