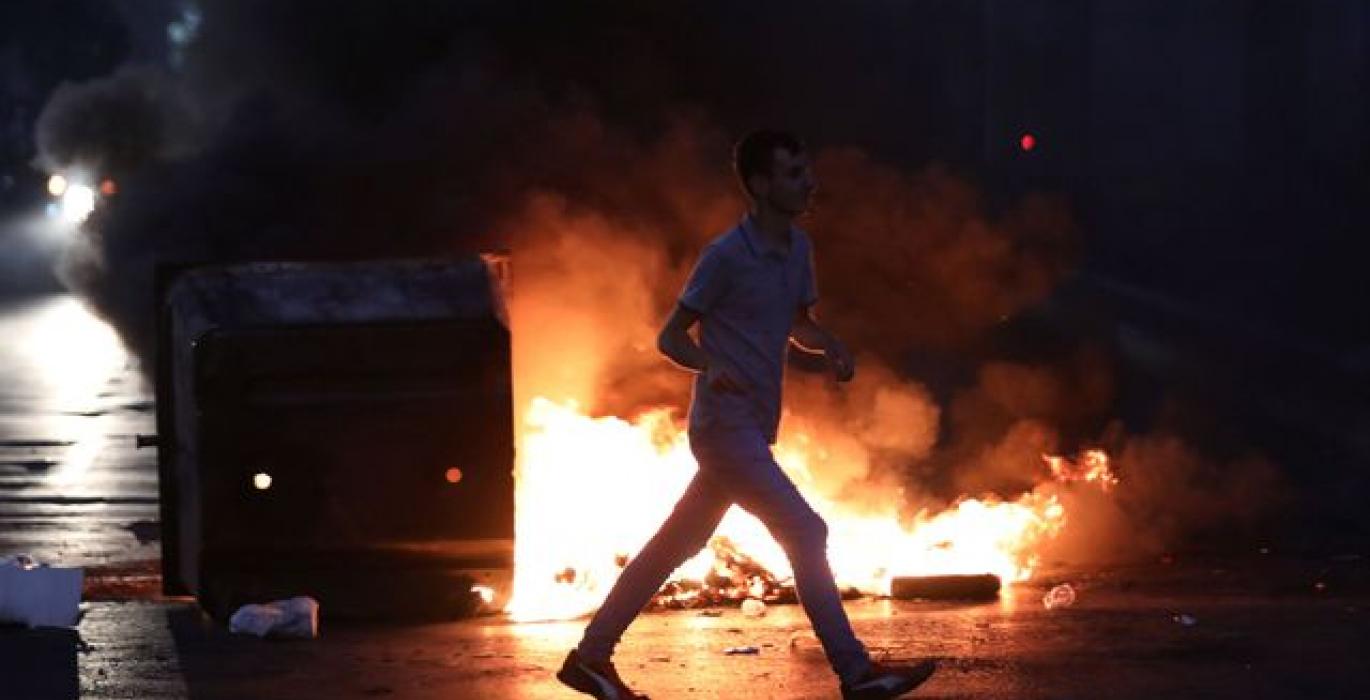 Lebanon is drifting deeper into crisis as it fails to do anything to remedy its collapsing currency and wider financial meltdown, raising big concerns for its stability.
Share:

BEIRUT- Lebanon is drifting deeper into crisis as it fails to do anything to remedy its collapsing currency and wider financial meltdown, raising big concerns for its stability.

Hopes of salvation through an IMF deal have retreated with the government either unwilling or unable to enact reforms, hamstrung by the conflicting agendas of sectarian leaders who don’t want to yield power or privileges.

With Lebanon facing one of its most difficult moments since independence in 1943, the choices made by its most powerful actor, Iranian-backed Hezbollah, will be vital in shaping what happens next.

Here are some scenarios:

Prime Minister Hassan Diab faces growing demands to quit but Hezbollah sees keeping him in place as the least bad option, believing any change would be seen as a political defeat and open the way to a prolonged government vacuum. But he can deliver neither reforms nor progress on the IMF track.

A gradual deterioration in the security situation leads sectarian parties to take law and order into their own hands, a throwback to the 1975-90 civil war that splintered Lebanon into sectarian cantons.

“If the current depreciation trends continue, within weeks, we will see the first signs of self protection” said Mohanad Hage Ali of the Carnegie Middle East Center, referring to the prospect of groups patrolling neighbourhoods.

Shunned by the West, Diab looks east – an approach advocated by Hezbollah. He seeks Chinese investment, though China does not provide any kind of financial bail-out. Seeking to boost trade, Diab may normalise ties with Syria, steering Lebanon closer to Iran’s orbit and deepening its isolation.

Desperate to halt the currency’s collapse, the sectarian elite gives a green light for the hitherto ineffectual government to enact some reforms. Western states led by France pile on pressure for change.

Hezbollah, feeling the political pain of the collapsing pound, leans on other groups to deliver some of these changes.

Signs of reform may yield some aid, particularly from Europe that will be concerned by the prospect of another Arab state collapsing at its doorstep and a new influx of refugees arriving on its southern shores.

But Hezbollah’s continued influence will limit how much support is forthcoming. Gulf Arab states, which want to see the group’s wings clipped, will steer clear, held back by both their own concerns and U.S. advice.

“If the international community doesn’t want the country to go to very dangerous places, we might see some initiatives,” said Nabil Boumonsef, deputy editor-in-chief of An-Nahar newspaper.

Confronted by the costs of collapse, the political elite including Hezbollah agree on a new approach to government that brings reforms and steps to address U.S. and Gulf Arab concerns over Hezbollah.

Hezbollah agrees to take a back seat in state affairs and acquiesces in the formation of a government that can win broad international support. This seems unlikely for now.

“If Hezbollah sees that the big fire is going to hurt it a lot, starve its people, as others, and take Lebanon into a situation it doesn’t want … perhaps it will be convinced to make a concession,” Boumonsef said. “But so far I have not seen them reach this level of vision.”