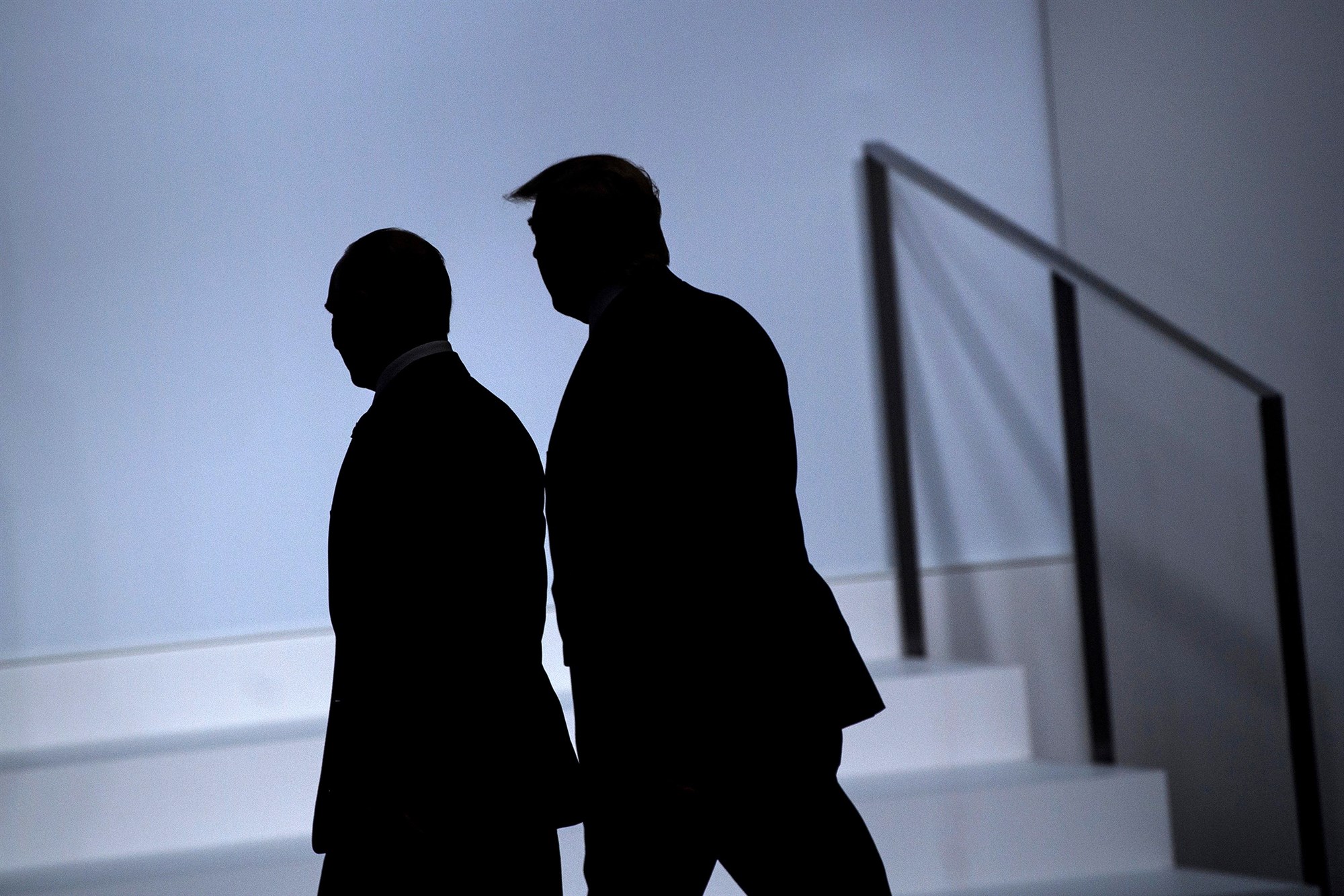 American intelligence officials have suspected since January that Russian’s military intelligence unit, known as the GRU, secretly provided bounties to Taliban-linked criminals and militants in Afghanistan to target U.S. and coalition forces. The investigation into this covert operation is now focused on an April 2019 bombing that resulted in the deaths of three Marines and may have been related to the bounties.

Nobody briefed or told me, @VP Pence, or Chief of Staff @MarkMeadows about the so-called attacks on our troops in Afghanistan by Russians, as reported through an “anonymous source” by the Fake News @nytimes. Everybody is denying it & there have not been many attacks on us…..

The White House’s immediate response was to downplay the intelligence and, more bizarrely, deny that President Donald Trumphad been briefed on it. Trump also quickly tweeted that he had not been warned of the suspected Russian effort. If it turns out that Russians did orchestrate the bombing and potentially other attacks, it represents a significant escalation of what many experts believe to be Moscow’s “hybrid war” against the United States and the West.

It also further raises nagging questions that have bedeviled administration critics for the past three years: Does Trump have a dangerous blind spot when it comes to any issue that involves U.S.-Russia relations? Leaders have a “blind spot” when they fail to recognize the impact of personal biases on their own judgment and decision-making. If this is not the case, are his administration’s efforts to formulate a coherent policy with respect to Moscow fatally flawed?

Despite limp White House protestations, intelligence reports about a potential Russian bounty program were widely known and distributed. They were included in Trump’s President’s Daily Brief, or PDB, in February, and John Bolton, then the national security adviser, is reported to have told colleagues that he briefed the president on the issue as early as March 2019. (The National Security Council and the CIA also discussed the issue this year.)

The PDB is a daily written summary of high-level, all-source intelligence on national security affairs that is produced for the president, key Cabinet members and advisers. Historically, most presidents have read the PDB each morning, though Trump has frequently chosen not to do so.

So if the information was known, why did Trump — and his aides — feel as though it was not important enough to explore? The White House has tried to argue that the intelligence was unverified and thus not important. But it is standard procedure to present serious issues to the commander-in-chief, whether or not there is consensus. Otherwise, the president will not have the full picture as major threats develop. Indeed, intelligence is inherently about dealing with levels of uncertainty.

Russia is clearly a focal point, and it is in opposition to U.S. national security policy on a host of issues: Ukraine, Eastern Europe, Syria, Libya, the imposition of additional sanctions on Iran, cyberthreats, etc. Furthermore, throughout the early months of this year, Trump was still planning to invite Russian President Vladimir Putin to attend the G-7 summit. Trump had openly suggested that Russia be allowed to rejoin this group of world leaders. Also, and importantly, the U.S. was finalizing an agreement with the Taliban that called for a reduction in hostilities, the withdrawal of U.S. forces and negotiations between the Taliban and the Kabul government.

Any of these reasons should have been enough for Trump to pay attention.

On the other hand, Trump’s potential blind spot with respect to Russia and Putin is not a recent phenomenon, and there have been numerous examples of his efforts to forge closer ties with Moscow — at nearly any cost. Trump widely praised Putin before his election, and during the 2016 campaign he repeatedly argued for warmer relations with the Kremlin. In a stunning meeting with Russian Foreign Minister Sergei Lavrov and the former Russian ambassador to the U.S., Sergey Kislyak, in the Oval Office in May 2017, Trump reportedly revealed highly classified information that exposed an intelligence source on the Islamic state terrorist group.