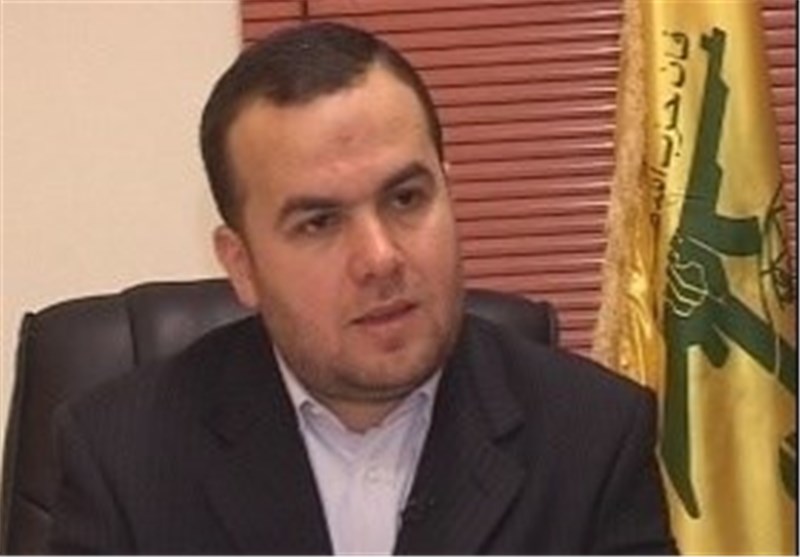 Hezbollah MP Hassan Fadlallah on Sunday defended Judge Muhammad Mazieh’s media ban over criticism of Hezbollah by US ambassador Dorothy Shea and condemned what he called the U.S. ambassador’s “hostile behavior,” saying her latest remarks constitute an “attack” on the country’s “sovereignty and dignity.”

He called on Lebanese authorities and especially the Foreign Ministry to “compel the ambassador to respect international treaties that define the duties of diplomats.”

The Foreign Ministry has since summoned the U.S. ambassador for a meeting on Monday, a day Mazieh banned local media from covering her future remarks.

During an interview with Al-Hadath TV channel aired on Friday, U.S. Ambassador Dorothy Shea said the United States has “grave concerns about the role of Hezbollah,” labeling it as “a designated terrorist organization.”

“It has siphoned off billions of dollars that should have gone into government coffers so that the government can provide basic services to its people,” she said. “It has obstructed some of the economic reforms the Lebanese economy so desperately needs,” Shea added.

While the U.S. considers Hezbollah a terrorist group, Washington is also one of the Lebanese military’s biggest financial donors, according to the AP.

Several Lebanese TV stations and News websites have since aired comments from Shea criticizing the ruling as “unfortunate” development that endangers freedom of expression in Lebanon . An unnamed senior presidential official had privately apologized to her.

“I was contacted yesterday afternoon by a very high-ranking and a well-placed official in the Lebanese government and this official expressed apologies, conveyed that this ruling did not have proper standing,” Shea told the local MTV station Sunday, according to the AP. The official was later unofficially identified as former minister Salim Jreisati a key ally of the president.

Shea said the unnamed official had also assured her the Lebanese government “will take the necessary step to reverse” the decision.

Judge Mazeh said he will ask to be relieved of his duties should the state prosecutor refer him to judicial inspection over his U.S. ambassador ruling.

LBC reported that the Judicial Inspection Board has requested to hear Judge Mazeh’s testimony over the motives behind his ruling against the U.S. ambassador.