Freedom in Lebanon in jeopardy. judge issues media ban against US envoy over Hezbollah comments 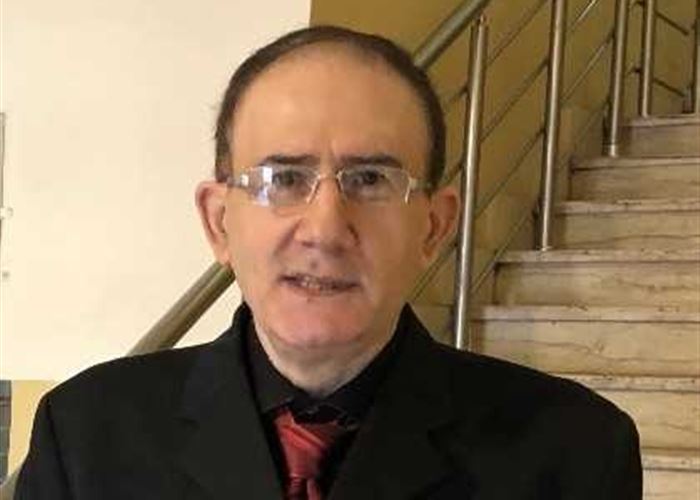 A Lebanese judge on Saturday tried to ban media from reporting criticism of Hezbollah supporters by US ambassador Dorothy Shea.

Judge Muhammad Mazieh issued an order in Tyre on Saturday banning all media from publishing the ambassador’s comments for a year after a recent interview in which she criticized the powerful Hezbollah group seditious and a threat to social peace.

“Counterterrorism sanctions apply not only to Hezbollah but to those who provide them with material support,” Shea said in an interview with Saudi-owned news channel Al-Hadath.

She said the US was still evaluating whether the government of Prime Minister Hassan Diab was “an independent government of technocrats not beholden to Hezbollah.”

The US “has not yet seen what we hoped for from this government in the way of concrete steps to implement the reforms the economy so desperately needs,” Shea said

Mazieh said Shea’s comments incited sectarian strife and threatened social peace. The judge said while he can’t ban the ambassador from speaking, he can bar the media from interviewing her for a year.

Mazieh made the decision on Saturday, the start of the weekend, saying the matter was urgent. He said the ambassador had “no right to talk” the Hezbollah, which he described as “a Lebanese party represented in parliament and Cabinet that enjoys a wide popular base.”

Mazieh said he acted after receiving a complaint from a citizen who considered Shea’s comments to a Saudi-owned station “insulting to the Lebanese people.”

The backlash was swift.

The private LBC TV station said it would appeal the ruling and called it a violation of media freedom. Critics of Hezbollah called it politicized.

Information Minister Manal Abdel-Samad wrote on Twitter the judiciary may be reacting to the interference of some diplomats in the country’s affairs. However, “no one has the right to prevent the media from covering news or undermine press freedoms,” she wrote.

A senior judicial source said the judge had exceeded his authority and the order was unenforceable.

Shea described the judge’s ruling as “a kind of distraction, rather than being focused on solving the country’s great economic problems that have reached the point where the Lebanese are concerned about putting food on the table.”

“I think it is a distraction. I wish people would spend their time and attention trying to solve the problems facing the country,” she said, adding that the Lebanese government had already apologized to her for the ruling.

“So, no. The US Embassy will not be silenced.

Lebanon is gripped by a deepening financial crisis and talks with the International Monetary Fund for assistance has been complicated by political infighting.

Shea said Lebanon is reeling from years of corruption of successive governments and accused Hezbollah of siphoning off government funds for its own purposes and of obstructing needed economic reforms.

Hezbollah, the Iran-backed Shiite group, and its allies are dominant in parliament and back the current government. It is designated by Washington as a terrorist group and the US has continued to expand sanctions against the group.

However, Washington is one of the largest donors to the Lebanese army, making for one of the more complicated diplomatic balancing acts in the region.

Judge Mazeh wrote that media who interview Shea “would be contributing intentionally or unintentionally to the blatant aggression on the rights of those who feel insulted from the interview,” in a decision sent to media outlets.

Mazeh said violators would be penalized with a one-year suspension and asked the Information Ministry to disseminate the order.

Abdel-Samad said such complaints should be handled by her ministry and the press bodies.