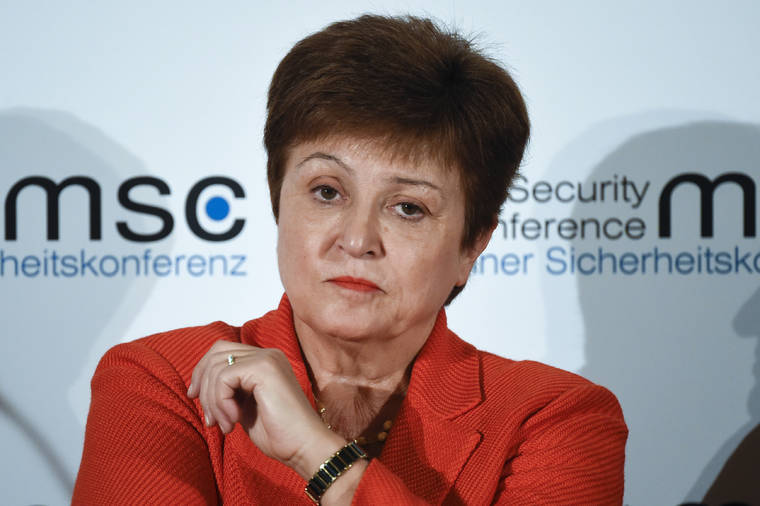 International Monetary Fund Managing Director Kristalina Georgieva said on Friday she does not yet have reason to see a breakthrough in negotiations with Lebanon to help resolve the country’s economic crisis.

Georgieva told a Reuters Newsmaker webcast event that IMF officials continue to work with Lebanon, but it is unclear whether the country’s leaders, stakeholders and society can unify around reforms needed to stabilize its economy and return it to a growth path.

Lebanon is battling a financial crisis regarded as the biggest threat to the country since its 1975-1990 civil war, with the Lebanese pound losing 75% of its value since October.

Hopes for a quick rescue deal with the IMF have been complicated by a dispute between the government and central bank over the scale of losses in the banking system. Concerns persist, meanwhile, over Prime Minister Hassan Diab’s commitment to reforms.

“The core of the issue is whether there can be a unity of purpose in the country that can then carry forward a set of very tough but necessary measures,” Georgieva said. “All I can say is that we are putting our best people to work with Lebanon, but we do not yet have a reason to say there is a breakthrough.”

Georgieva said Lebanon’s situation “breaks my heart” because the country has a strong entrepreneurial culture and has taken in Palestinian and Syrian refugees, helping to ease a major humanitarian crisis.