U.S. prepared to help Lebanon if it carries out real reforms: Pompeo 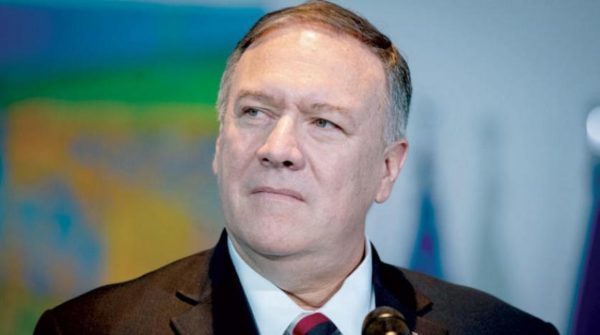 Secretary of State Mike Pompeo said on Wednesday the United States was prepared to support the Lebanese government if it carries out real reforms and operates in a way that is not “beholden to” the militant Lebanese movement Hezbollah.

Speaking to reporters, Pompeo said that if the Lebanese government demonstrates its willingness to take such actions the United States and the whole world would assist in getting its economy “back on its feet.” Lebanon is grappling with an acute financial crisis seen as the biggest threat to its stability since the 1975-90 civil war.

Lebanon began talks with the International Monetary Fund to agree a deal worth billions of dollars to rescue its collapsing economy.

But in recent days, an adviser to the finance ministry, Henri Chaoul, quit his role over the failure of politicians and financial authorities to confront the true scale of the losses to Lebanon’s financial sector.

“I have come to the realization that there is no genuine will to implement either reforms or a restructuring of the banking sector, including the Central Bank,” Chaoul said.