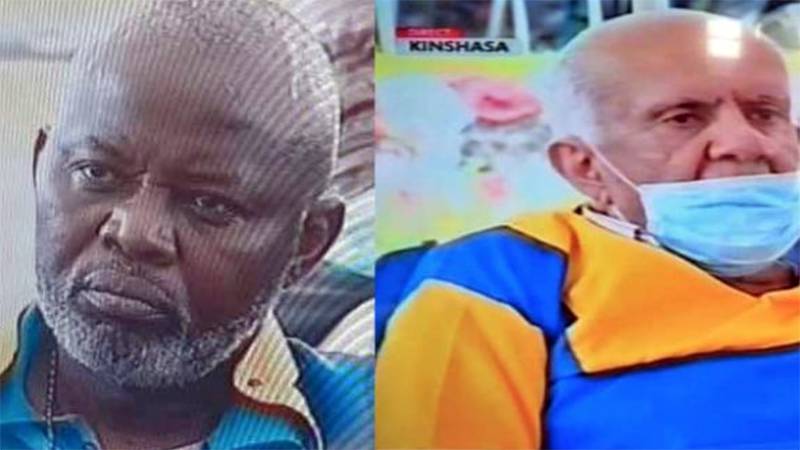 A top aide to DR Congo President Felix Tshisekedi was handed 20 years hard labour for corruption on Saturday in a case that has tested the government’s anti-graft credentials.

Vital Kamerhe, 61, who served as the president’s chief of staff, was convicted of diverting more than $50 million of public funds, the court in Kinshasa said.

Much of the money was earmarked for building 1,500 social housing units under a programme announced by Tshisekedi after his inauguration in January 2019.

The case marks the first time that a figure considered untouchable in Congolese political life — Kamerhe was also a key ally of former president Joseph Kabila — has been tried and convicted for corruption.

Campaign group Unis welcomed “a jolt for the rule of law” but said “other key players” including a commercial bank had not been brought to justice.

“Some key players in the mechanisms for misappropriation appear to have been spared. It is difficult to understand,” said Floribert Anzulini of the citizens’ movement Filimbi, also citing a bank at the heart of the case.

Kamerhe’s lawyers said they would appeal as forced labour is banned under the country’s constitution.

His sentence included other penalties including disqualification from holding public office for 10 years.

“It is not me under attack, it is the president of the republic,” Kamerhe said to the prosecutor on Saturday, who reproached him for his “tendency to hide behind the head of state”.

Kamerhe insisted throughout the trial that he had never entered a private contract with Samih.

He claimed that nothing was done “without the knowledge” of Tshisekedi, adding that he was not in office when the contract at the centre of the allegations was signed in 2018.

The televised trial, held in the courtyard of the capital’s main jail, came during a campaign for the “renewal” of the justice system to help root out entrenched corruption.

The trial faced twists and turns right up until the last minute — the Constitutional Court intervening on Friday on a legal technicality that threatened to delay the case.

That came weeks after the sudden death of the presiding judge last month.

Police declared he died from cardiac arrest but the justice ministry later said he had been murdered.

Former ministers, the current governor of the central bank and several government officials testified about their share of responsibility in the disbursement of funds and the role played by Kamerhe.

Once a pillar of Kabila’s rule, Kamerhe initially stood in the 2018 presidential poll but bowed out to team up with Tshisekedi, who took office in January 2019 in the first ever peaceful transfer of power in the country.

Kamerhe’s supporters have said the trial was a plot to prevent him from securing the presidency in the next election in 2023 — the quid pro quo in the 2018 deal.

Supporters in his home province of South Kivu took to the streets after the sentencing on Saturday.

Other senior officials and a businessman are also on trial for alleged embezzlement of public funds related to the same social-housing scheme, with a verdict expected on June 23.