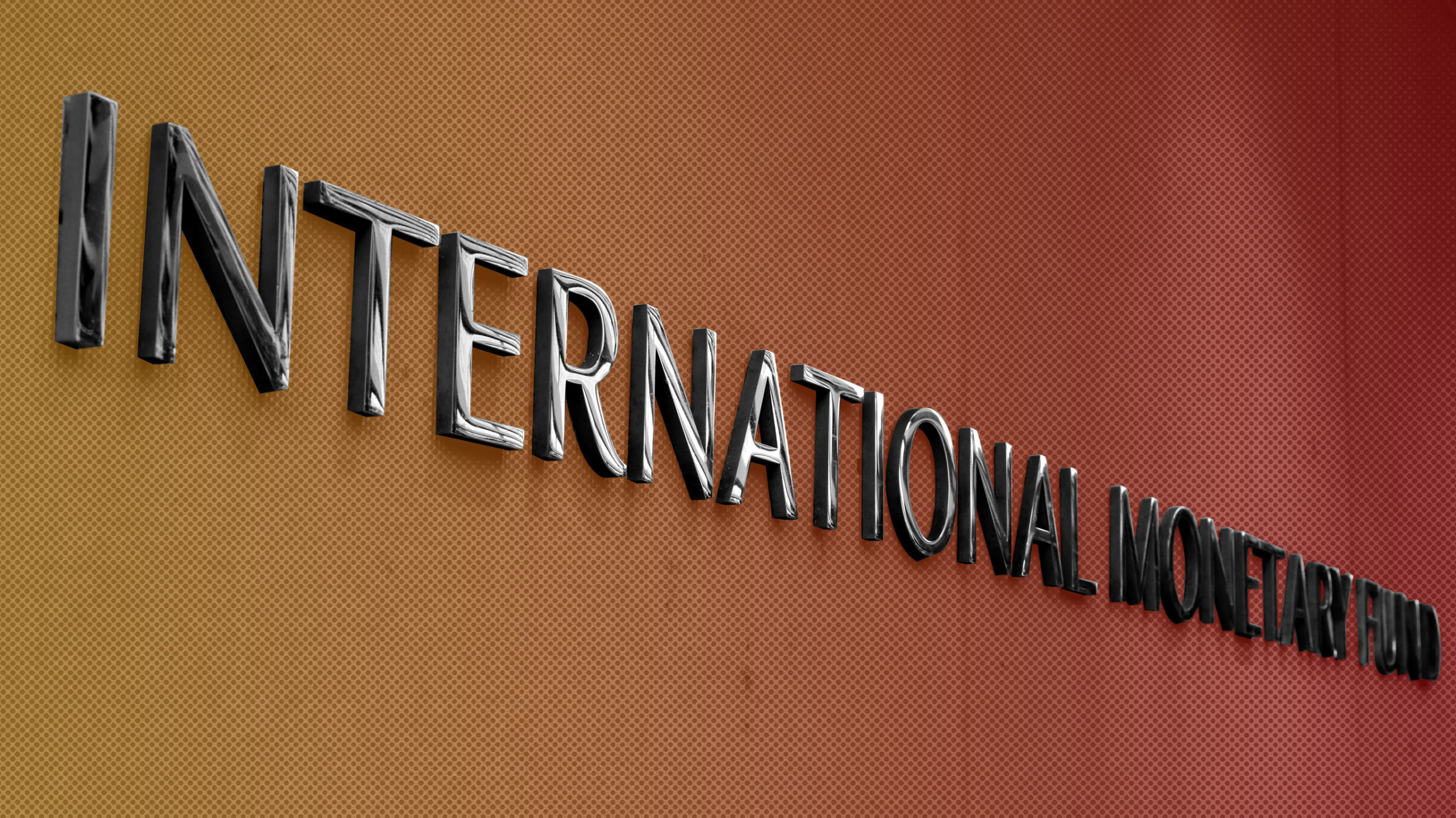 Beirut, Lebanon – Lebanon needs a financial lifeline to pull it out of its deep economic crisis.

But this week, the prospects for a bailout from the International Monetary Fund appeared to dim, after one of the country’s key interlocutors with the lender resigned, saying the Lebanese government had “no genuine will” to undertake painful reforms necessary for unlocking aid.

The acrimonious departure stems from a key element of a financial rescue plan Lebanon’s government approved on April 30.

The blueprint, which aims to secure some $20bn in foreign aid, offered a candid appraisal of how deep a hole the country’s financial sector had fallen into propping up an insolvent, corrupt state that for decades spent beyond its means.

But in recent weeks, behind closed doors, Lebanon’s parliamentary finance and budget committee has been re-crunching the numbers and has slashed the loss estimate to 70 trillion pounds, ($18bn) Member of Parliament Nicolas Nahhas, the committee’s deputy head, told Al Jazeera.

That is 70 percent lower than the previous figure. The committee chair, Ibrahim Kanaan, a prominent member of a large political bloc founded by President Michel Aoun, declared: “The financial truth won.”

But others see a profound defeat for Lebanon’s economy.

Dr Henri Chaoul, a respected adviser working with Lebanon’s government in the IMF negotiations, resigned on Thursday, saying that the country’s politicians and its financial establishment “opted to dismiss the magnitude of these losses that impose themselves as an uncontestable reality”.

Economists also fear that the dramatically lowered estimate of financial-sector losses could scupper a bailout deal.

“These numbers are not going to be acceptable to the IMF, who have said publicly that their numbers are closer to the government’s,” Mike Azar, a financial adviser and former lecturer at Johns Hopkins University told Al Jazeera.

“These new numbers the political class are rallying around are effectively an end to IMF discussions. It’s sabotage of the IMF talks, there’s no two ways about that.”

For decades, Lebanon depended heavily on cash flowing in from abroad from its vast and successful diaspora.

But in recent years, as remittances dried up, Lebanon’s central bank sought to bolster its foreign exchange reserves by indirectly offering what many saw as exorbitantly high interest rates on US dollar deposits by commercial banks.

The central bank has defended these practices as “financial engineering”. Critics have called it “a Ponzi scheme”.

Either way, it is commercial bank depositors who have been left picking up the tab. The dollars that depositors now see on their bank statements are largely tied up in the Central Bank, as well as in loans to the government and private sector that have little hope of being repaid on time or in full.

Commercial banks are so starved of US dollars that they have imposed informal capital controls severely limiting the number of dollars depositors can withdraw.

To shore up the country’s finances and put the economy on the path to recovery, Lebanon began talks with the IMF in mid-May for a bailout package worth approximately $10bn to finance its direct needs over the next few years. Beirut is also looking to secure $11bn in grants and favourable loans pledged by donor nations to finance infrastructure projects and boost the economy.

But a month on, talks with the IMF appear to be stalling.

“We’re not yet at the stage to discuss specific measures or a possible fund programme to support Lebanon. The discussions remain focused on the government’s plan,” Gerry Rice, spokesperson for the IMF, said Thursday.

“These are complex issues which require consensus on how to address the difficult challenge in an effective and equitable manner. Comprehensive reforms in many areas are needed, and these require ownership and consensus from society at large,” Rice said.

Not only is there a lack of consensus on the financial sector’s losses, with the central bank and private banks represented by the Association of Banks in Lebanon (ABL) contesting the original figure, there are also very different ideas of how those losses should be covered.

The government’s rescue plan envisions restructuring the state’s foreign and locally held debt, and forcing bank shareholders and large depositors to absorb a lot of the losses incurred by the financial sector.

But the Central Bank and ABL are advocating to sell state assets to plug the holes.

Nahas said the government has little choice but to adopt the dramatically lower loss figure for the financial sector if it is to have any hope of getting an IMF bailout package approved by Parliament.

Finance Minister Ghazi Wazni told local newspaper The Daily Star Thursday that there would be no changes to the figures presented to the IMF, but the government was “willing to examine the different approaches to the issue of public debt and financial losses”.

“The IMF said they need agreement on numbers, so we are making that more easy for them,” he added.

Nahas declined to provide details on how the committee had arrived at the new calculation, a point of contention with observers like Azar, who said the process must be transparent.

“It’s difficult to see this is a good faith attempt at reconciling numbers when the data isn’t being shared publicly and when experts following the numbers very closely haven’t been invited to give their perspective on what Parliament is doing,” Azar said.

“The only way to change a loss that big into one so much smaller is by ignoring losses via accounting tricks,” such as pushing payments down the road or altering valuations of certain assets, like gold reserves, he said.

For Chaoul, the recalculation signalled a lack of political will “to implement either reforms or a restructuring of the banking sector, including the central bank”, he said in his resignation letter.

“The people in power do not seem to comprehend that every day of delay is a day lost – a cost heavily borne today and by future generations.”