Lebanon Gov still unable to deal with its garbage 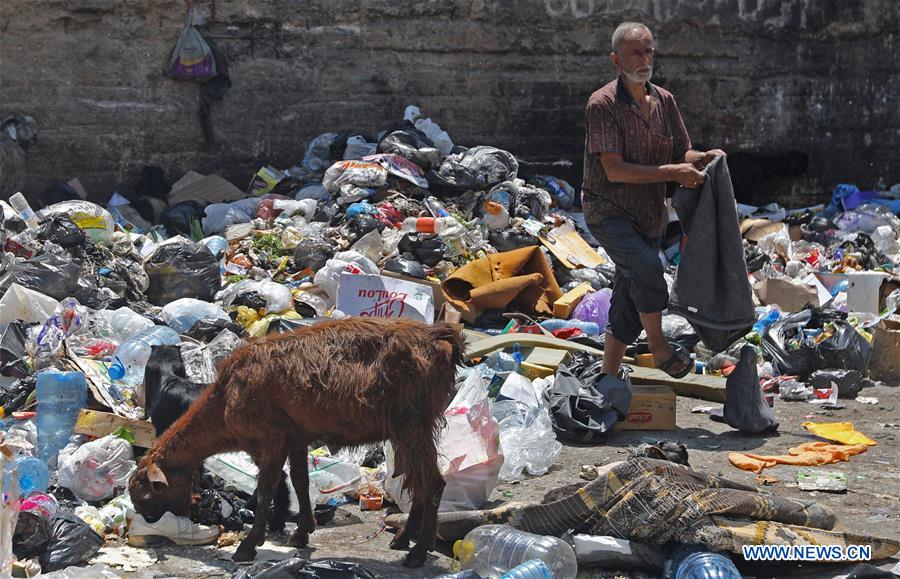 A man throws garbage at a dump in Beirut, capital of Lebanon, June 20, 2020. Lebanon has struggled to find a proper solution to deal with its trash crisis since the situation deteriorated after the closure of the country’s largest landfill at Naameh, just south of Beirut, in July 2015. But until now, Lebanon still finds itself unable to effectively deal with the increasing amount of trash. (Photo by Bilal Jawich/Xinhua)
Share:

In August 2015, Lebanon’s protests, responding to a garbage crisis, transformed into a popular anti-corruption movement. The waste management crisis provides a lens into Lebanon’s biopolitics, revealing the ways Lebanon’s state and sectarian parties reflect and reinforce patterns of class and citizenship-based violence.

Beirut’s garbage crisis started in July 2015, as waste began to accumulate on city streets. The government had ended a long-standing contract with the waste collection company Sukleen – a relationship considered typical of Lebanon’s privatization patterns, in which government contracts have been shaped by elite political allegiances, corruption, and theft. The “You Stink” campaign, composed of middle-class civil society and social media activists, reached out to a larger public, including civil society organizations, student groups, leftist, anti-sectarian, and feminist collectives, mobilizing protesters by speaking to larger issues: corruption, nepotism, lack of public space, the abolition of the sectarian regime, and the enforcement of accountability for police violence.