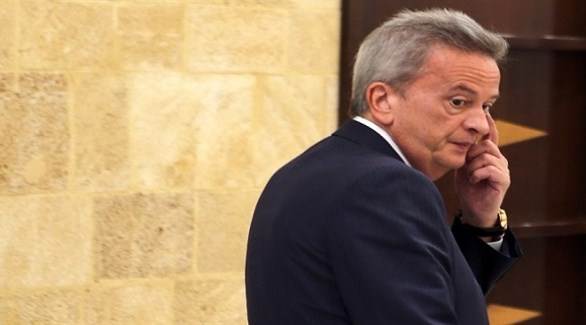 Criminal Judge Lara Abdul Samad has set October 14 to be the beginning the trial of Central Bank governor Riad Salameh in a lawsuit filed by People Want to Reform the Regime group, National News Agency reported on Thursday.

“Yes, the central bank financed the state, but it is not the one that spent the money,” Salameh said. “We must know who did. There are constitutional and administrative institutions that have a mission to reveal their spending.”

The Lebanese pound has lost more than half its value since October, and plunged last week to a rate of 7000 pounds to the US dollar on the black market. Prices of food and other essentials have skyrocketed , and protesters took to the streets to demand an end to the financial meltdown.

A draft rescue plan last April estimated that retail banks had lost $83 billion, and proposed a temporary contribution from depositors to help make it up. Salameh said savers’ money was secure.

Prime Minister Hassan Diab who was appointed by the Iran-backed Hezbollah militant group and its allies has blamed Salameh for the currency crash .