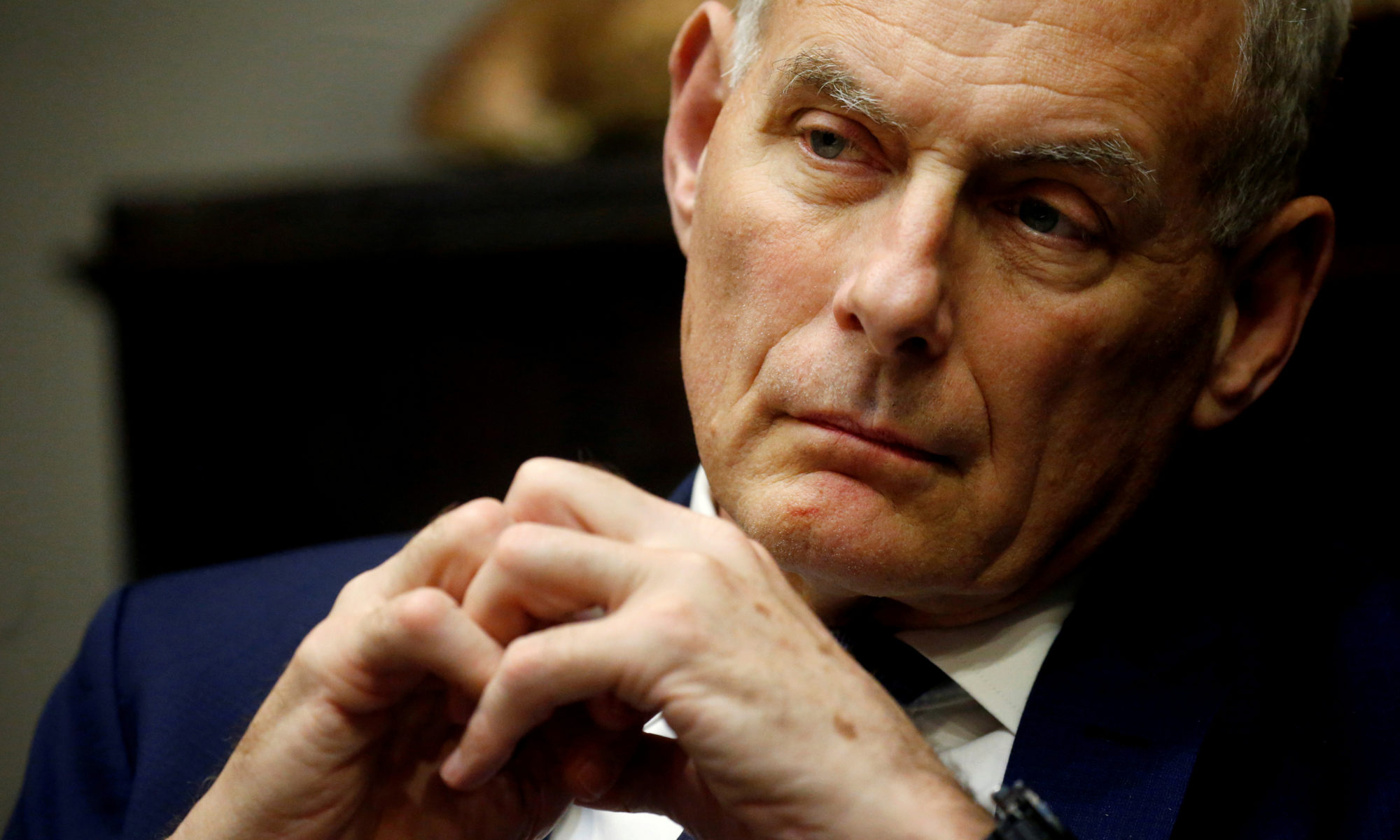 Former White House chief of staff John Kelly said Friday he agrees with former Secretary of Defense Gen. Jim Mattis’ stark warning this week that President Donald Trump is “the first president in my lifetime who does not try to unite the American people” as nationwide protests have intensified over the death of George Floyd.”I agree with him,”

Kelly told Anthony Scaramucci, former White House communications director, during a live-streamed interview.”There is a concern, I think an awful big concern, that the partisanship has gotten out of hand, the tribal thing has gotten out of hand,” Kelly said. “He’s quite a man, Jim Mattis, and for him to do that tells you where he is relative to the concern he has for our country.”

Kelly’s comments come after Mattis, who has widespread support among Senate Republicans for his long military service to the country, contended this week that Trump “does not even pretend to try” to unite the country and is instead engaged in a “deliberate effort” to divide the country, while lacking “mature leadership.”

The pointed remarks from two of Trump’s former top officials follow more than a week of nationwide protests across the country calling for justice for Floyd, a black man who was killed last week by a white police officer in Minneapolis.

Earlier this week, Mattis excoriated Trump’s decision to hold a photo-op Monday at a church near the White House, saying troops were ordered to “violate the Constitutional rights of their fellow citizens” who were protesting but were cleared out by police with force to make way for the President’s visit.

On Friday, Kelly said he would have cautioned Trump against the idea of using law enforcement to clear Lafayette Square ahead of the photo-op. “

I would’ve argued against it, recommended against it,” Kelly said. “I would argue that the end result of that was predictable.”

Kelly, who has in the past voiced criticisms of the Trump administration since leaving his post, told Scaramucci that it is important to focus on the character of officials when the public makes the decision on who to elect.

“I think we need to look harder at who we elect,” Kelly said on Friday. “I think we should look at people that are running for office and put them through the filter: What is their character like? What are their ethics?”

Kelly, who left the White House under contentious circumstances in January 2019, also clarified that the President did not fire Mattis as secretary of defense.

The comments from Mattis were a significant moment for a man who has kept mostly silent since leaving the administration. The retired Marine general had been pressed many times to comment on Trump, troop policies, the Pentagon, and other current events and had always refused because he didn’t want to get involved and be a contradictory voice to the troops. Instead, Mattis always insisted he had said everything he wanted to say in his resignation letter.