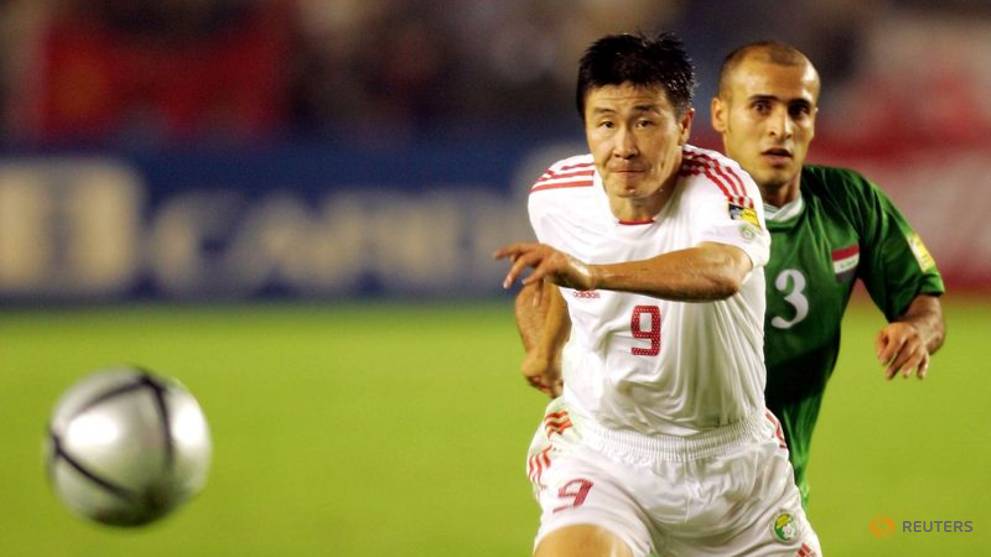 Chinese sports stars usually express thanks and offer platitudes about their government – if they address politics and power at all.

The retired soccer forward, the Chinese national team’s all-time top goal scorer and an idol in the 1990s and early 2000s, stunned his country this week after he called for the downfall of the ruling Communist Party and the formation of a new government.

In a highly unusual YouTube appearance as part of an apparent publicity campaign by the fugitive billionaire Guo Wengui, one of the Chinese government’s most reviled opponents, Hao read an 18-point manifesto for a vision of a “New Federal State of China.” Sitting for an accompanying hour-long interview alongside his wife, the badminton champion Ye Zhaoying, Hao launched into lengthy criticisms of the government’s handling of almost every domestically sensitive subject: Hong Kong, Tibet, the covid-19 pandemic.