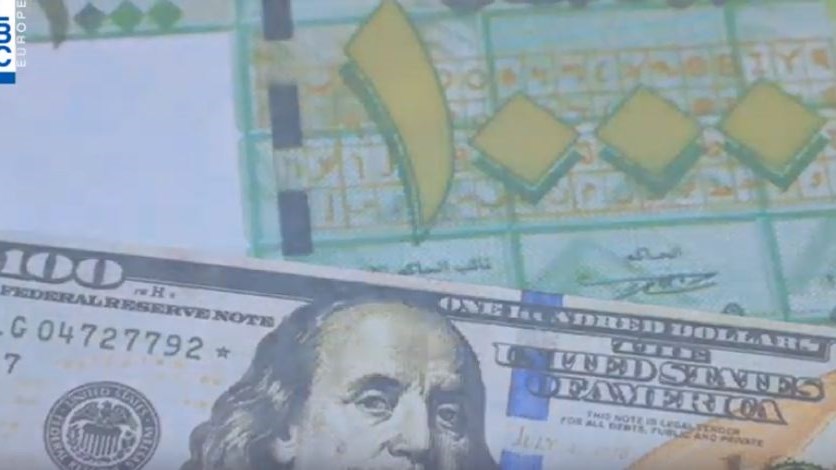 BEIRUT – Lebanese money changers on Thursday cut their declared exchange rates for dollars by 30 Lebanese pounds from Wednesday’s prices, saying they would buy dollars for a minimum price of 3,920 pounds and sell them at a maximum of 3,970.

The pound has fallen by around 60% on a parallel market from the official exchange rate of 1,507.5 pounds since October 2019 during an acute financial crisis as U.S. dollars have become ever more scarce.

The money changers, who lifted a one-month strike on Wednesday, have agreed with the government to work to gradually lower the rates towards a rate of 3,200, said Mahmoud Halawi, a member of their syndicate and its former head.

Money exchange shops were restricting dollar sales to importers, he added. “We will not sell to anyone who comes simply because he wants to be carrying dollars,” he said. This was also part of efforts to unify prices, he said.

The Lebanese central bank said last month it aimed to provide dollars for imports at an exchange rate of 3,200 pounds with the aim of reducing food prices, which are spiralling in the import-dependent country.