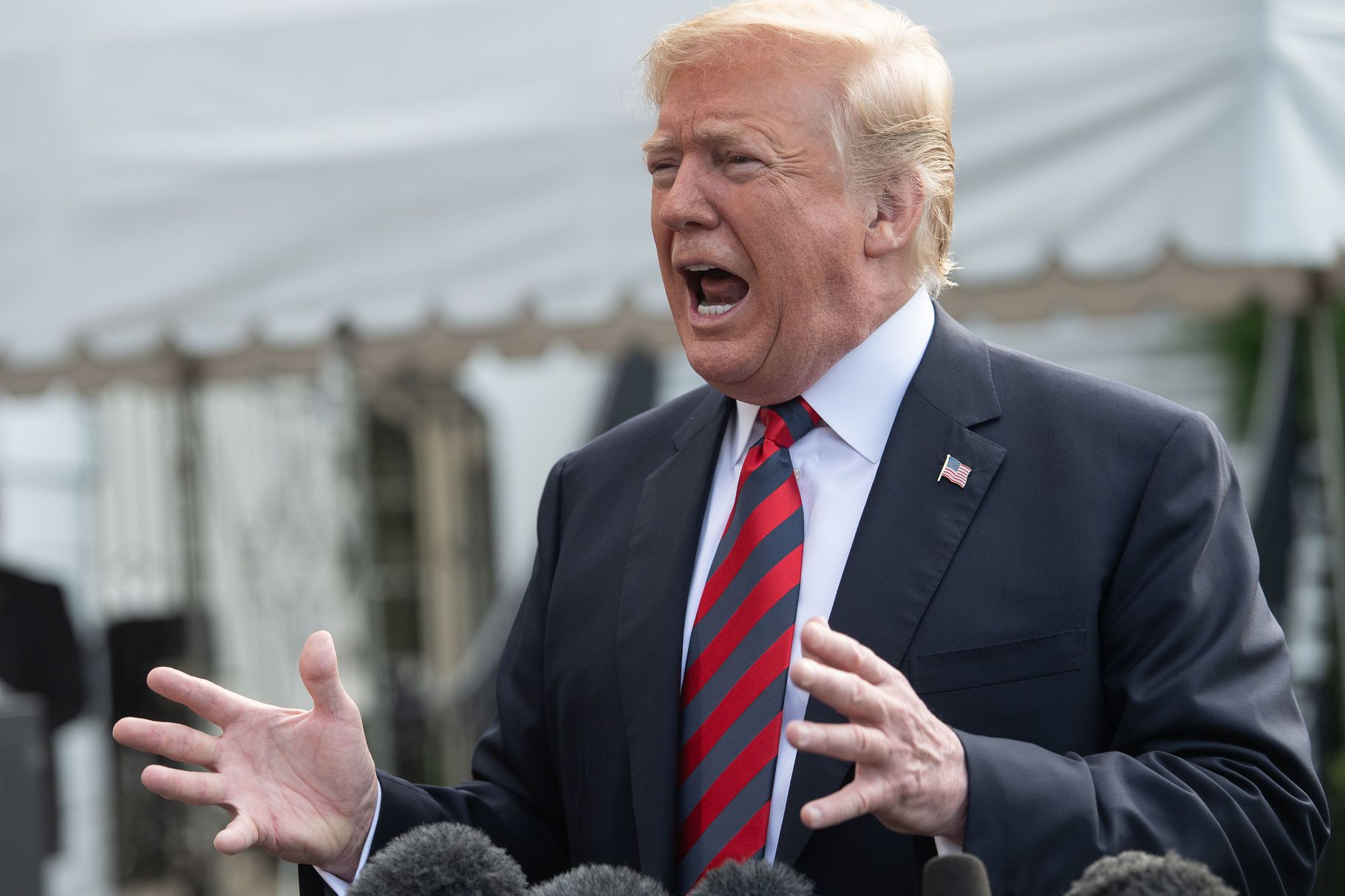 Russia was kicked out of the G7 for invading Ukraine. president Trump wants to let it back in anyway.. He he decided to ;postpone the G7 to September . “I’m postponing it because I don’t feel that as a G7 it properly represents what’s going on in the world,” Trump said.
Share:

U.S. President Donald Trump said on Saturday he would postpone a Group of Seven summit he had hoped to hold next month until September or later and expand the list of invitees to include Australia, Russia, South Korea and India.

Speaking to reporters on Air Force One during his return to Washington from Cape Canaveral in Florida, Trump said the G7, whose members are the world’s most advanced economies, was a “very outdated group of countries” in its current format.

“I’m postponing it because I don’t feel that as a G7 it properly represents what’s going on in the world,” Trump said.

It was unclear whether Trump’s desire to invite the additional countries was an effort to permanently expand the G7. On several previous occasions, he suggested Russia be added given what he described as Moscow’s global strategic importance.

Trump has attacked Beijing over its handling of the coronavirus pandemic, which began in China, and on Friday he ordered his administration to begin the process of ending special U.S. treatment for Hong Kong in retaliation for China’s decision to impose a new security law on the former British colony.

The decision to postpone the G7 summit is a retreat for Trump, who had sought to host the group of major industrialized countries in Washington as a demonstration that the United States was returning to normal after the coronavirus epidemic, which has killed more than 103,000 Americans to date.

Trump had canceled an in-person G7 meeting that was scheduled for March as the virus spread, but had recently sought to revive it.

French President Emmanuel Macron backed the idea of an in-person meeting, according to the White House, but Canadian Prime Minister Justin Trudeau declined to endorse it, saying there were too many health-related questions. German Chancellor Angela Merkel said earlier this week she could not attend.

The G7 is made up of the United States, Britain, France, Japan, Germany, Italy and Canada, and the European Union also attends.