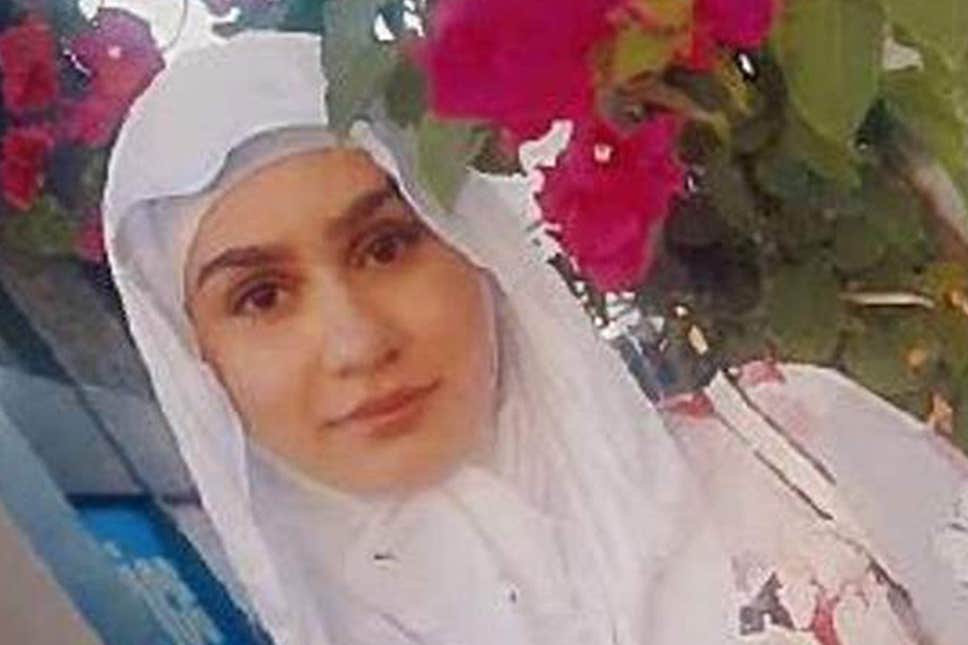 Aya Hachem, 19, was shot dead in the street in Blackburn where he family had settled after her father rescued them from violence in Lebanon.
Share:

The devastated father of a law student who was shot on her way to a supermarket in Blackburn has said he came to the UK to “find safety” for his family.

Innocent passer-by Aya Hachem, 19, was gunned down as she walked to shops near her home in Lancashire last Sunday.

Ismail Hachem told the Sun on Sunday he would “never recover” from the death of his daughter, who had her funeral in Lebanon on Friday.

“Aya meant everything to me,” he said. “She was worth sacrificing my life and leaving my family and my home country behind to make a better life.

“It was all worth it because Aya was successful, but she died in the most horrific way. All her dreams were crushed by a single bullet.”

“All of this because someone decided it was okay to mercilessly shoot our daughter. She out of all people did not deserve such an ending like this.

“I will never recover from this.”

Mr Hachem and his wife and children flew out on Friday with Aya’s coffin.

The Lebanese Embassy had arranged for Aya’s body to be repatriated and buried in Qlaileh, southern Lebanon.

Mr Hachem told the Sun how Aya had been singled out by teachers for her intelligence at an early age.

Her father had served in the army for ten years but he was working at a pizza shop when he was caught in crossfire and shot in the back. It was at this point he decided to move the family to Britain for their safety.

“We came to England to find safety, for a better life,” said Mr Hachem. “How are we supposed to feel safe now?

“Aya was so excited about what the future held for her, like what car she was going to get once she passed her driving test. All for her to walk down a street and get shot.

“Aya and her mother used to discuss what graduation dress she was going to wear next year, but instead her mother dressed her in her funeral dress.”

Her Uncle Ali, 40, said when Aya arrived in Britain, aged nine, she was only able to say “hello” but picked up English so quickly that “within two months you wouldn’t say she was from another country”.

Aya became one of the youngest trustees in the history of the Children’s Society aged 16 and went on to study law at the University of Salford.

She had just passed her second year and was looking for a work placement when she was gunned down getting groceries from Lidl for her family during Ramadan.

The five were also charged with the attempted murder of their intended target, Pashar Khan, and appeared in court yesterday in a series of short hearings.

“We want justice for our daughter,” said Mr Hachem. “I’m not sure how we will recover from such a tragedy, but all we can do is make sure we get justice for Aya once and for all.”