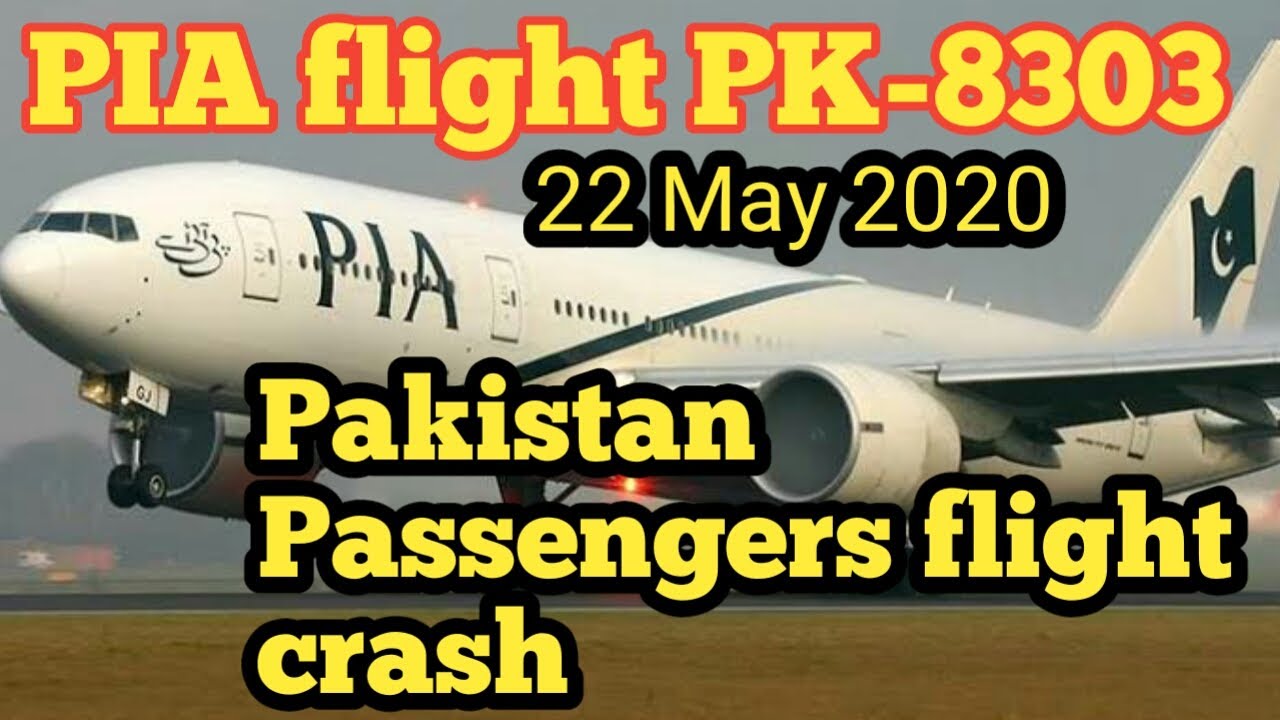 At least 11 people have been killed after a Pakistan International Airlines flight crashed Friday in the Pakistani city of Karachi, a hospital official said.Pakistan’s Aviation Ministry said the flight from Lahore was carrying 99 passengers and 8 crew members.

At least 11 bodies from the scene have been brought to Jinnah Hospital, according to hospital spokesperson Seemi Jamali. It is unclear if those fatalities were victims from the ground or the plane.The airliner came down in a busy residential area near the airport.

Flight PK 8303 took off from Lahore and was due to land at 2:30 p.m. local time in Karachi but went missing from the radar, Pakistan International Airlines (PIA) spokesman Abdullah Khan told CNN.

The pilot of the Airbus A320 airliner made a mayday call saying he was experiencing technical problems, Khan told CNN.”He had been told both landing strips were available for his use but he preferred to use the go-around landing route, we are looking into the technical issue. Our prayers for the lives that have been lost,” Khan said.

An emergency response protocol has been activated, he added.Pakistan’s Prime Minister Imran Khan posted on Twitter that he was shocked and saddened by the crash. An “immediate inquiry” would be set up, he said.

Passenger list released by PIA after the flight crash landed in a residential area outside Karachi’s Jinnah International Airport on Friday, 51 men, 31 women and nine children were aboard the aircraft.

Footage posted from the scene on social media showed flames, plumes of smoke and a street filled with rubble in what appeared to be a built-up area.

Pakistan’s civil aviation authority allowed limited domestic air travel to resume Saturday after a two-month suspension imposed as part of efforts to contain the spread of the coronavirus.

International flights are not expected to resume until June 1. Pakistan started a phased reopening of its nationwide Covid-19 lockdown on May 9.

This is not the only crash in recent years involving a PIA aircraft. An ATR-42 twin-engine propeller plane operated by the airline came down in December 2016 near Abbottabad in Pakistan, killing all 47 people on board.