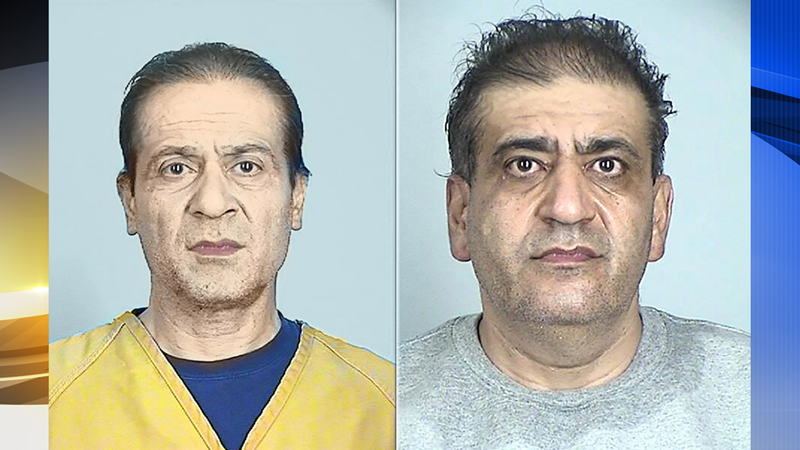 A Lebanese man has pleaded guilty in federal court in Minnesota to conspiring to export drone parts and technology from the U.S. to Iranian-backed Hezbollah militia in Lebanon.

His brother, Issam Hamade, pleaded guilty in March in federal court in Minnesota.

Prosecutors said the brothers acquired sophisticated technology for drones from 2009 to 2013 and illegally exported them to Hezbollah, which the U.S. considers a terrorist organization.

The Hamades were arrested in February 2018 in South Africa and were extradited to the U.S. last fall.

Prosecutors painted Usama Hamade as a “violent, drunken, gun-toting thug” who threatened to kill a government witness and his family by cutting him “to pieces” and once bragged that he cut off his gardener’s arms and bashed his gardener’s skull after an apparent theft.

A witness told authorities that he had regular contact with Usama Hamade from 2009 to 2011, and that he and his wife went to Lebanon with Usama Hamade in 2010. When they arrived in Beirut, the witness said, a group of armed men in darkened limos separated him from his wife and drove them with lights and sirens to a flat that Usama called his Beirut home.

The witness said Usama told him the Hamade brothers were both members of Hezbollah, and both brothers had pictures of Hezbollah leader Hassan Nasrallah in their homes. Usama Hamade also had firearms around the flat and fired shots into the sky. Usama Hamade also filmed the inside of his apartment and posted the video to Facebook. A Hezbollah flag is visible, as well as an assault rifle propped against the nightstand, prosecutors said.

The U.S. Attorney’s office for Minnesota said last year that a third Lebanese suspect was indicted . He was identified as Samir “Tony” Berro, who remains at large