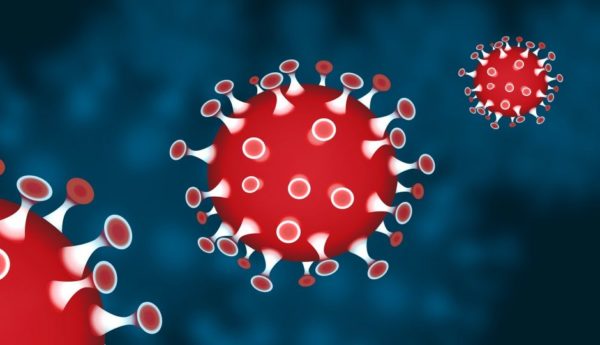 The CEO of Gilead Sciences also said the company thinks it could make millions of treatment courses of remdesivir available by the end of the year if it receives FDA approval.

The maker of Remdesivir, an experimental drug for treatment of the coronavirus, is moving very quickly with the FDA for authorization to get the drug to patients, the CEO of the company, Gilead Sciences, said Friday.

Gilead is also working to expand its capacity for producing remdesivir, CEO Daniel O’Day told the “TODAY” show in an exclusive interview.

In the meantime, Gilead and the Food and Drug Administration’s “collaboration has been terrific” on possible emergency-use authorization to use remdesivir to treat coronavirus patients, O’Day said.

“I expect that they’re going to act very quickly,” O’Day said, adding that the company is preparing to treat as many people possible “as soon as possible after that approval.”

The CEO’s comments come after Dr. Anthony Fauci, head of the National Institutes of Allergy and Infectious Diseases, said Wednesday that the drug has a proven benefit in treatment of the virus.

“The data shows that remdesivir has a clear-cut, significant, positive effect in diminishing the time to recovery,” Fauci said at the White House on Wednesday. He was referring to a large study of more than 1,000 patients from multiple sites around the world in which patients received either the drug or a placebo.

Fauci said the remdesivir study group was able to be discharged from the hospital within 11 days, on average, compared to 15 days in the placebo group.

“What it has proven is that a drug can block this virus,” Fauci said of the research.

There were indications the antiviral drug led to fewer deaths, but that part of the analysis is still under review.

The study raised questions about whether the Food and Drug Administration would issue emergency use authorization for remdesivir, which would expand doctors’ ability to use it.

In a statement to NBC News, an FDA official said, “the agency has been engaged in sustained and ongoing discussions with Gilead Sciences regarding making remdesivir available to patients as quickly as possible, as appropriate.” It was unclear whether the FDA would take immediate action.

Gilead has been enrolling patients for robust clinical trials on remdesivir.

Prior to COVID-19, previous research in animals had shown the drug might treat MERS, another type of coronavirus. It was also widely promoted as a potential treatment for Ebola, but failed to show any significant benefit.