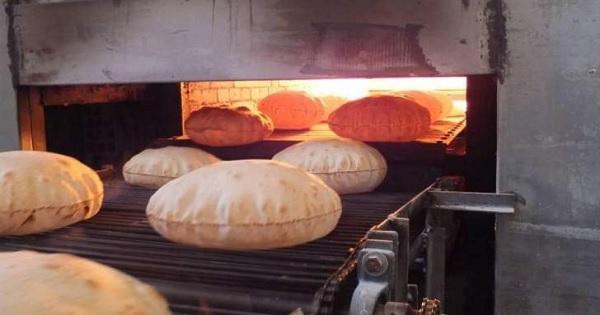 File photo: A bakery makes flat breads in Beirut, Lebanon. Lebanon may also run out of bread because of fuel shortages
Share:

Lebanon’s government is considering importing wheat for the first time since 2014, weighing its dwindling supply of dollars against concerns that the coronavirus may threaten the nation’s food security.

The Economy Ministry is studying a possible purchase of 80,000 tons of the grain, it said, without specifying the timing. A tender seeking offers from suppliers would require the cabinet’s approval.

Lebanon relies on privately owned mills to import wheat from Ukraine, Russia and other European countries. The government used to buy wheat from local farmers at above-market prices but hasn’t done so in years.

Importing wheat would further strain a budget already depleted by an outflow of dollars and a halt in remittances from the many Lebanese living overseas. With the economy in recession, Lebanon must also contend with potential interruptions in domestic and foreign food supplies — including the wheat needed to make bread, a local staple — as a result of the pandemic.

The central bank has supported the import of essential goods as it rations dollars, weakening the official exchange rate and feeding inflation. Local demand for wheat ranges from 35,000 tons to 40,000 tons each month.

Earlier this year, Finance Minister Ghazi Wazni said the government would seek as much as $5 billion of soft loans from donor countries to buy wheat, fuel and medicine. The government appealed on Monday for more international financial help.