Lebanese banks set 2,600 pounds to dollar . The rate will be reviewed weekly 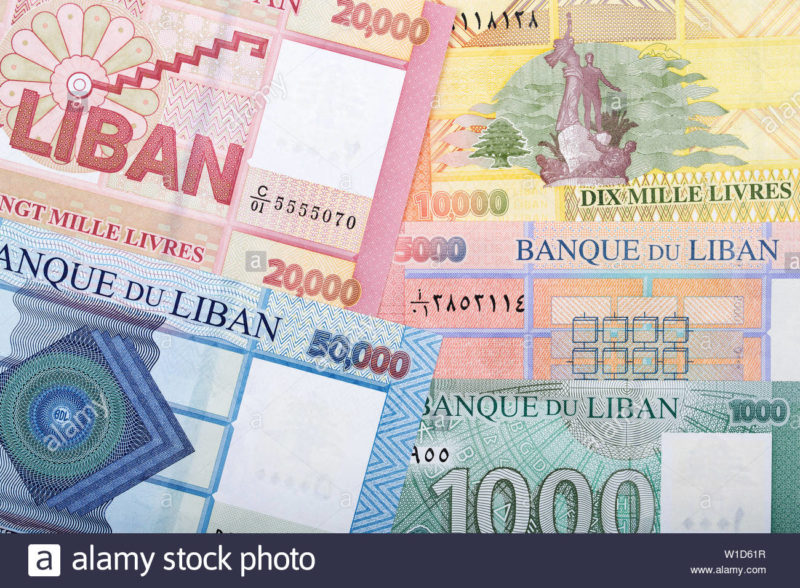 BEIRUT, April 6 (Reuters) – Lebanese banks will apply an exchange rate of 2,600 pounds per dollar for withdrawals from accounts of up to 5 million Lebanese pounds, a central bank source said on Monday, in the first implementation of new central bank circular.

Lebanon is still applying an official peg of 1,507.5 pounds to the dollar for bank transactions and critical imports.

But the circular issued on Friday said deposits of $3,000 or less could be withdrawn in Lebanese pounds at a “market” rate, allowing small depositors to cash out despite tight banking controls.

It also allowed the same rate to be applied when deposits of 5 million Lebanese pounds or less are paid out, with the funds converted into U.S. dollars at the official rate and then switched back into pounds and paid out at the new rate.

A senior banking source said the 2,600 rate had been set for this week and would be reviewed on a weekly basis, pending the establishment of a unit that would centralise the price of the dollar for money-changers. “It is a gift for small depositors,” the banking source said.

The move is expected to reduce the number of bank accounts as small depositors cash out.

The Lebanese pound, pegged at 1,507.5 pounds to the dollar for more than two decades, has weakened by close to 50% since the country was tipped into a major financial crisis some six months ago.

One foreign currency dealer said dollars were being bought at 2,800 on Monday in the parallel market and sold at 2,850 pounds.

Another banking source said requests were being received from customers wishing to cash out their accounts at the new rate and it should not take long to work out the implementation process.