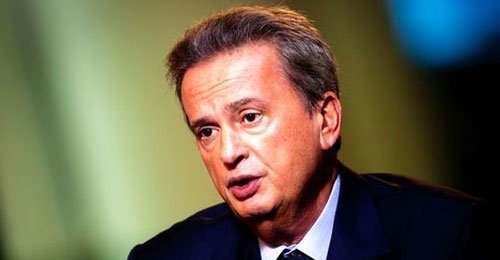 A member of the the Iranian backed Hezbollah Parliamentary bloc, Hassan Fadlallah, has slammed the American interference in the appointment of a governor for the Central Bank of Lebanon.

Fadlallah claimed that the US ambassador in Beirut has visited a number of officials and notified them of Washington’s candidate to replace the current governor and requested his appointment as part of its share in the country’s financial and monetary management.

“This is an open attack on Lebanon’s sovereignty and independent decision,” he said, adding that the US insistence to impose state officials on the Lebanese people, constitutes a blatant violation of the national decision and a crude intervention in Lebanon’s sovereign affairs.

He called on the Lebanese government to address such breaches of national sovereignty and demanded a clear and transparent mechanism be adopted for new appointments based on qualifications and away from political calculations and American pressure.

The Iranian semi-official Fars news agency reported that the slain commander was “responsible for tracking spies and collaborators”.

Some Lebanese media outlets close to the Hezbollah group claimed that Younes was pursuing a suspect when he was ambushed by three cars in the Zoutar area, while others claimed that that Israeli intelligence agency Mossad is behind the assassination. Hezbollah has not commented so far