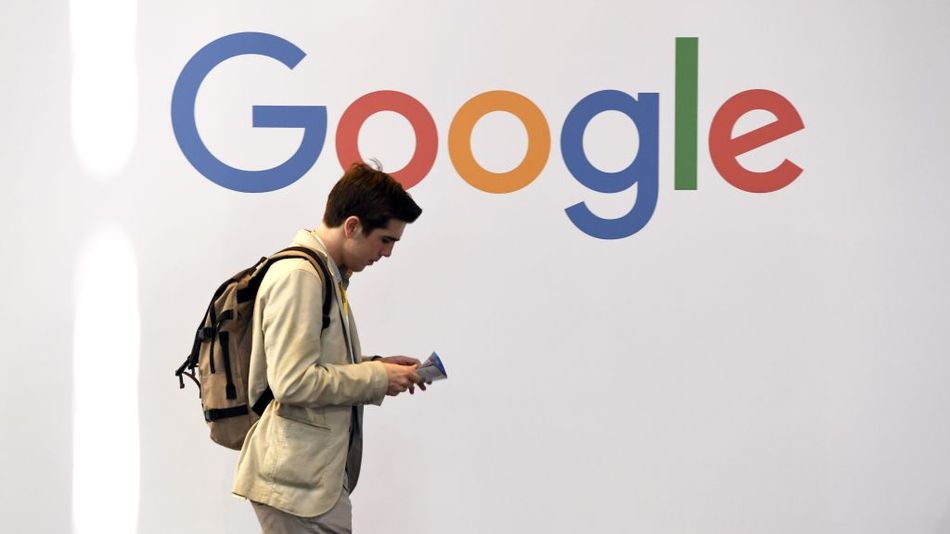 For the most up-to-date news and information about the coronavirus pandemic, visit the WHO website.

Every year on April 1, companies big and small flood the internet with elaborate pranks, absurd announcements and bogus blog posts. Last year, Google teased a project to understand the thoughts of tulips through the company’s Assistant voice software. Lockheed Martin said it had developed a perfume that smells like outer space. And McDonald’s launched the McPickles burger, which just has a whole lot of pickles.

Regardless of whether the stunts elicit a chuckle or an eye roll, they’re usually harmless. This year, however, April Fools’ Day could prove particularly fraught.

With the coronavirus pandemic, the world is facing a crisis unprecedented in our lifetime. The public, much of it sheltering in place, is going stir-crazy in front of computer screens. And a deluge of misinformation is swirling online about COVID-19, the disease caused by the virus.

Google, which for two decades has been the poster child for April Fools’ shenanigans,  is canceling all its pranks this year, according to a report Friday by Business Insider. “This year, we’re going to take the year off from that tradition out of respect for all those fighting the COVID-19 pandemic,” Lorraine Twohill, head of marketing at Google, wrote in an email to company managers. “Our highest goal right now is to be helpful to people, so let’s save the jokes for next April, which will undoubtedly be a whole lot brighter than this one.”

In this environment, the whole idea of April Fools’ could be straight-up tone deaf. Though some people might appreciate a good joke, others might want big companies to just sit this one out, especially as so much anxiety and uncertainty hangs in the air. “Right now it might be hard for companies and individuals to read the room virtually,” said Coye Cheshire, a professor at the University of California, Berkeley’s School of Information, who studies the internet’s effects on social psychology. “The potential to misread where the public is on this is really high.”

Or as one viral tweet put it: “April fool’s cancelled this year cause ain’t shit funny.” As of this writing, the tweet has more than 600,000 likes.

As of last week, a few smaller companies had pitched CNET writers about April Fools jokes. Those companies didn’t return requests for comment on Monday asking if they would proceed with their plans.

There’s nothing wrong with some lighthearted fun. Laughter and levity are welcome distractions given the grim news everyone sees each day, and jokes can be a good coping mechanism. The problem is that a tradition that’s been embraced by the world’s biggest companies — with huge marketing and public relations departments — is also being adopted by smaller companies that don’t have the resources to ensure their pranks are clearly taken as jokes, rather than satire that could be mistaken as real.

Google, Facebook and Twitter are already battling misinformation on their platforms. Over the past few weeks, friends and family have sent me a host of bogus news. I was told not to go outside because “special military helicopters” are spraying pesticides to fight the virus. Someone sent a photo of a citation for violating shelter in place orders. (It was just a doctored parking ticket.) And I saw posts with home remedies, including drinking vinegar or plasma water.

Snopes, a fact-checking website, said earlier this month that the “magnitude” of coronavirus misinformation spreading across the internet is “overwhelming” the company’s resources. Imagine how bad it could get on April Fools’ Day, an unofficial holiday that encourages online trickery.

The danger is compounded by how much more time people are spending online while they’re stuck at home. All day, people are smothered by information they may not be able process in the way they would during less stressful times. “People might not register something as a joke because they’re inundated,” said Cheshire.

Kathleen Hall Jamieson, a communications professor at the University of Pennsylvania, worries that jokes about the virus could be misconstrued as the truth. That includes anything involving public health or the response to the pandemic, like pranks about the supply of toilet paper, which could trigger panic buying.

If it seems unthinkable that someone might pull a prank involving public health, consider what happened when a pair of radio DJs in Florida told listeners in 2013 that the local water supply was contaminated with dihydrogen monoxide. That’s just the chemical name for water. But confused listeners flooded the local utility with concerned calls. The stunt forced county officials to issue a statement reassuring the public the water was safe. Now think about how that might play out with a lighthearted but poorly executed coronavirus joke online.

“I worry about people playing around the edges,” Jamieson said. “When people are anxious, they tend to joke about the things they are afraid of. The danger is that they will misfire.”

It’s instructive to look at Google to understand the history of April Fools’ Day in Silicon Valley. The freewheeling search company is sort of the patron saint of the unofficial holiday. There’s a Wikipedia page devoted to the company’s past pranking exploits, with entries dating back two decades. One gag, from 2005, was Google Gulp, an energy drink that analyzed your DNA and made you smarter. In 2010, the company jokingly changed its name to “Topeka,” the capital of Kansas.

But even the search giant, with its massive marketing and PR teams, can slip up. Four years ago, Google introduced a “mic drop” feature for Gmail that would insert a GIF of a Despicable Me minion dropping a microphone to signify triumph. Some people used the button accidentally, angering their bosses. Google was forced to apologize. “We love April Fools’ jokes at Google,” the company said. “We regret that this joke missed the mark and disappointed you.”

This year April Fools’ Day comes as Google and other tech giants have earned praise for their response to the pandemic, a rare pat on the back after years of criticism for privacy lapses and data collection scandals. Facebook, Twitter, Reddit, Linkedin, Microsoft, Google and YouTube (which Google owns) are collaborating to stamp out misinformation and surface authoritative voices, like the World Health Organization. “We are working closely together on COVID-19 response efforts,” the companies said in a joint statement.

Facebook and Twitter are highlighting government sources when people search for “coronavirus” and related terms on their platforms. Google took the unusual step of overhauling its search results page for coronavirus queries, adding a set of links along the left rail of the screen, bold and accented in red. Google has also convened a 24-hour incident response team to make sure the information it provides is aligned with that of the WHO.

Google, to its credit, likely realized all that work could be undermined by a poorly executed prank.