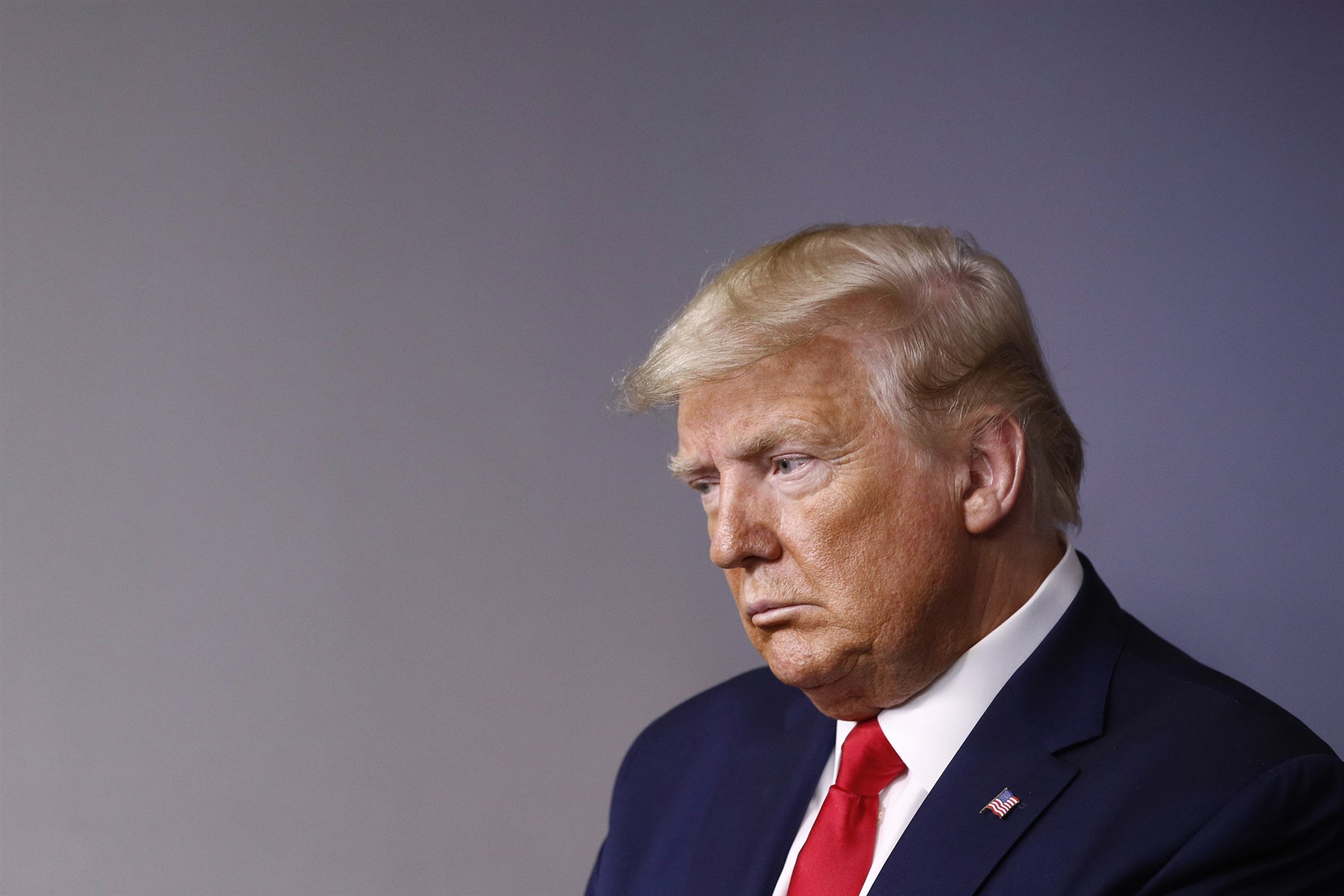 By Peter Alexander and Shannon Pettypiece

WASHINGTON — Tensions are beginning to brew among the president, his advisers and public health experts over how long America needs to be shut down as they weigh the devastating economic cost of social isolation against the public health benefits.

Administration officials, eager to get the country back to business, have grown increasingly concerned in recent days about the economic impact the tight restrictions on movement and social interactions are having. These officials said they worry that the White House went too far in allowing public health experts to set policy and that their actions did not need to be so draconian.

Public health officials have pushed the White House to urge Americans to stay at home in an effort to blunt the spread of the virus and “flatten the curve” of new cases. Officials in Italy were slow to isolate affected regions and limit movement, leading to one of the world’s worst outbreaks so far.

There is hope that the expiration next Monday of the administration’s “15 Days to Slow the Spread” guidelines, which urge people to stay at home if they are older or feeling sick or have been in contact with someone infected, could serve as a light at the end of the tunnel and a possible pivot point to restart the economy.

Trump’s frustrations spilled into public overnight, tweeting, in all caps, that “WE CANNOT LET THE CURE BE WORSE THAN THE PROBLEM ITSELF. AT THE END OF THE 15 DAY PERIOD, WE WILL MAKE A DECISION AS TO WHICH WAY WE WANT TO GO.”

He later retweeted a series of supporters Monday, who appeared concerned about his re-election prospects given the potential long-term impact of this crisis: “After 15 days are over the world can begin to heal,” one retweet read.

Among the plans being discussed are creating a separate set of rules and restrictions for the hardest-hit states, such as California, New York and Washington, while allowing other states to return to business that’s closer to usual, officials said. But a former administration official warned this would create a “cognitive dissonance” for Americans.

One point of tension as Trump tries to balance public and economic health has been air travel. He has repeatedly raised concerns in meetings about the optics of grounded planes and empty airports, according to two people familiar with the meetings. He’s argued that those images would look bad for him and could further drag down the economy, they said, while others have made the case for sharply curtailing air travel.

The administration’s top infectious disease expert, Dr. Anthony Fauci, has acknowledged that there is a cost-benefit analysis to be done over prolonged isolation of Americans and that they are seeking to find the right balance, like putting stricter measures in place in areas where the virus is rapidly spreading.

“There is a discussion and a delicate balance about what’s the overall impact of shutting everything down completely for an indefinite period of time,” Fauci said in an interview with Science magazine. “So, there’s a compromise. If you knock down the economy completely and disrupt infrastructure, you may be causing health issues, unintended consequences, for people who need to be able to get to places and can’t. You do the best you can.”

While the hardest-hit states, like New York and California, were among the first to order nonessential workers to stay at home and bars and restaurants to close, ones with relatively fewer cases have followed their lead. In Ohio, where there are around 350 confirmed cases, the governor told all residents to stay at home with the exception of essential services. In Iowa, which has 90 confirmed cases, the governor has closed bars, restaurants, theaters and gyms.

When NBC’s Kelly O’Donnell asked Trump on Sunday whether Americans should expect that the 15-day period will be extended, he said: “I hope we won’t have to. It is possible. We’ll have to see how that works.”

The president was cautioned early on against setting expectations that after two weeks, the country would return to normal, an administration official said. He is also being warned not to back off on the necessary restrictions on movement and social interactions, not only by public health officials but also his allies in Congress.

“President Trump’s best decision was stopping travel from China early on,” Sen. Lindsay Graham, R-S.C., said. “I hope we will not undercut that decision by suggesting we back off aggressive containment policies within the United States.”