Iran’s death toll from coronavirus reaches 724. Up to 70 % are likely to be affected 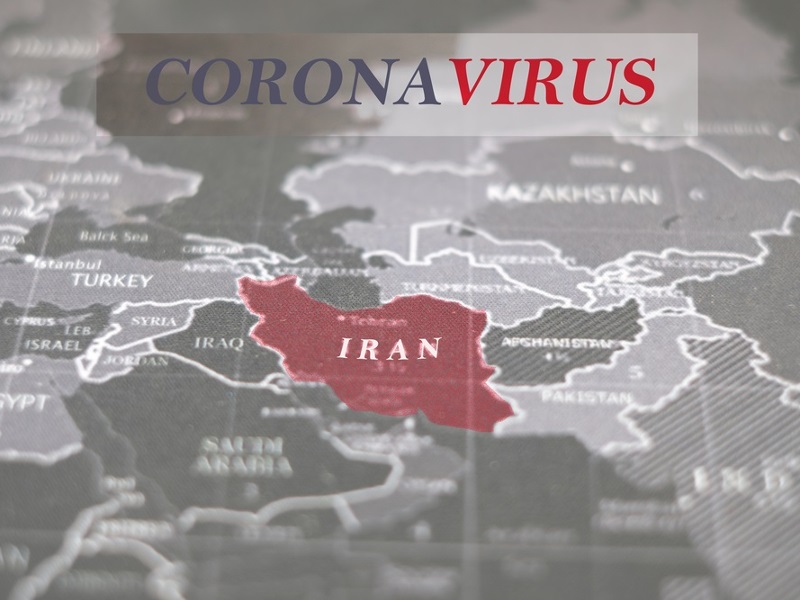 Iran said on Sunday that the new coronavirus has killed 113 people in the past 24 hours, raising the country’s death toll to 724, a health ministry official tweeted, adding that the number of infected people had reached 13,938.

The new figures were tweeted by Alireza Vahabzadeh, an adviser to Iran’s health minister.

To contain the outbreak in Iran, one of the deadliest outside of China, officials have called on people to avoid unnecessary trips and stay at home.

A host of senior officials, politicians, doctors, commanders of the elite Revolutionary Guards and clerics have been infected with the virus. Several of them, including an adviser to Foreign Minister Mohammad Javad Zarif, have died, according to state media.

Up To 70 % of Iranians may contract coronavirus

Deputy Iranian Health Minister Reza Malekzadeh rejected the idea of biological warfare as the cause of the outbreak in an interview with the Iranian state TV. Iran’s hardliners have been alluding to “the possibility” of the United States using coronavirus against Iran.

Malekzadeh said the delay in announcing the start of the epidemic and failing to control flights between China and Iran have caused the massive outbreak in Iran.

Dr. Malekzadeh warned that up to 70 percent of Iranian are likely to be affected by the virus due to the delay and failure in disease prevention and control.

Some social media users have reminded Malekzadeh that Health Minister Namaki lied to the people on 29 January telling them there were no coronavirus cases while several patients were hospitalized at Tehran’s Masih Daneshvari Hospital.

Some Iranian officials including Supreme Leader Ayatollah Ali Khamenei and IRGC Commander Hossein Salami have said that the outbreak could have been part of a biological attack against Iran, but they failed to explain why it started in China, and why over 130 countries including the United States are also affected.

Khamenei charged that “There is some evidence this may be a biological attack.”

On Friday, U.S. Secretary of State Mike Pompeo responded to Khamenei’s comment, saying that “As Khamenei knows, the best biological defense would’ve been to tell the Iranian people the truth about the Wuhan virus when it spread to Iran from China. Instead, he kept Mahan Air flights coming and going to the epicenter in China and jailed those who spoke out.”

The coronavirus COVID-19 is affecting 157 countries and territories around the world and 1 international conveyance (the Diamond Princess cruise ship harbored in Yokohama, Japan). The day is reset after midnight GMT+0. The “New” columns for China display the previous day changes (as China reports after the day is over). For all other countries, the “New” columns display the changes for the current day while still in progress.