Coronavirus: U.S. Surgeon general warns of ‘critical’ point: ‘We could be Italy’ 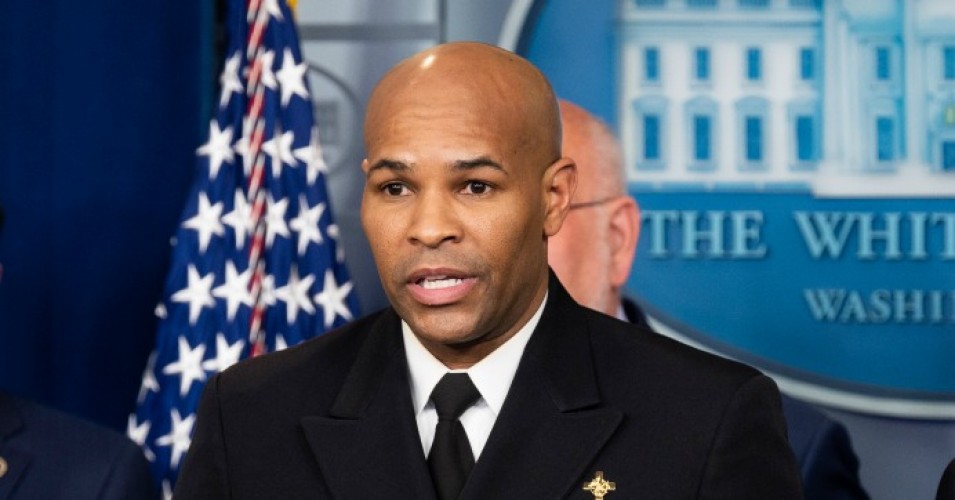 Surgeon General Jerome Adams said on Monday that the United States is at a “critical inflection point” as it grapples with the coronavirus outbreak and said “there’s every chance that we could be Italy” if people don’t follow basic public health measures that have been advised in recent weeks.

During an appearance on “Fox & Friends,” Adams again stressed the importance of Americans following basic preventative health measures such as washing their hands, covering their coughs and cleaning surfaces to curb the spread of COVID-19.

“We are at a critical inflection point in this country. People — we are where Italy was two weeks ago in terms of our numbers,” he said on the show.

Italy has seen the worst outbreak of COVID-19 outside of China, where the virus was first detected late last year.

On Sunday, the European country recorded 3,590 cases from the virus and 398 deaths in a 24-hour span — marking its largest one-day increase in such cases since the outbreak began.

Adams went on to say that Americans “have a choice to make as a nation.”

When discussing the status of development for a vaccine for the virus, Adams said officials have been seen progress and noted “tremendous innovation” from the private industry, but added that “what people need to know is a vaccine’s not going to save the day, at least this first go-round.”

“The vaccine will be helpful if we can get it developed, assuming coronavirus comes back again next year and next season,” he said, but Adams added that it’s “going to be social distancing, it’s going to be people washing their hands” and other basic safety guidelines Americans take that will curb the spread of the outbreak.

“The No. 1 way to protect yourself from coronavirus is by washing your hands properly for 20 seconds,” he again reiterated. “The No. 2 way is to stay away from people who are sick.”

He also commented on the slow rollout of testing by the Centers for Disease Control and Prevention (CDC), which has gotten criticism in recent weeks, but noted that he believes a turning point was reached last week “when the FDA approved a new rapid throughput test which will exponentially increase the amount of tests that can be run.”

“And so, you’re starting to see more testing on the local level. I was at a federally qualified health center in New Orleans just last week where — it’s a homeless clinic and they’re doing their own coronavirus testing for HIV patients,” he said. “So it proves that it can be done on a local level.”

When pressed about the recent guidelines issued by the CDC calling for the cancellation of gatherings of 50 or more people for the next two months, Adams said that these are “absolutely tough decisions.”

“Well, it’s absolutely tough to make these decisions and it’s why we’re meeting several times a day. Every action has an equal and opposite reaction,” Adams said. “You close the schools, you may end up forcing the kids to stay at home with their grandparents who are at highest risk.”

“You close work and then people lose their jobs and they can’t put food on the table. So we’re always saying here is what we should do from a health point of view, here are the economic consequences, here are the social consequences,” he added. “But we’ve got the best people in the world who are working 20-22 hours a day, really leaning into this issue.”

He added that officials are hopeful that if the country takes more steps like China, which recently reported a decline in COVID-19 cases, and South Korea, then “maybe in about six to eight weeks we’ll get over the majority of the pain, we will have flattened the curve, and we can start to slowly get back to life as normal.”