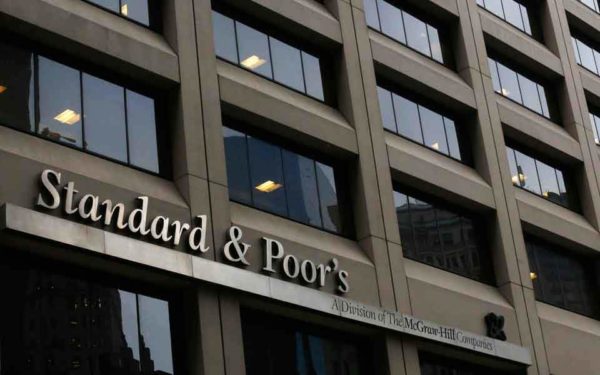 BEIRUT: International rating agency Standard & Poor’s downgraded its foreign currency sovereign ratings on Lebanon to “SD/SD” from “CC/C” following the government’s decision to default in the payment of the $1.2 billion Eurobonds due on March 9 with negative outlook.

It also ruled out the possibility of an IMF funding for the Lebanese government.

“We affirmed our local currency long- and short-term ratings at ‘CC/C’ and maintained the negative outlook on the long term rating. The transfer and convertibility assessment on Lebanon remains at ‘CC,’” the agency said.

“The negative outlook on the local currency rating reflects the risk to commercial debt repayment in the context of ongoing political, financial and monetary pressures. We could lower the rating to ‘SD’ if the government signals that it will restructure local currency debt in addition to the Eurobonds,” S&P warned.