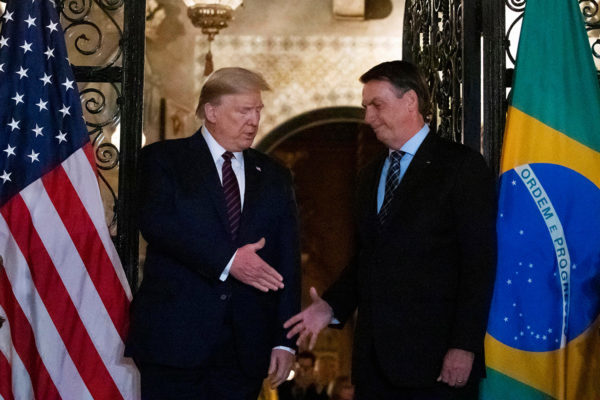 The coronavirus has reached the highest levels of government and the sporting world, with Canada’s prime minister isolating himself when his wife tested positive, the Arsenal manager and a Chelsea player being diagnosed and the Australian Grand Prix cancelled just hours before the event was due to start.

On Thursday night, Sophie Grégoire Trudeau, Justin Trudeau’s wife, announced she had been diagnosed with Covid-19 after returning from the UK. Her symptoms were mild and she began two weeks of isolation. Her husband also began isolation and was “in good health with no symptoms”.

At the United Nations in New York, a diplomat from the Philippines also tested positive, in what is believed to be the the first case at the UN’s headquarters.

The Philippines acting UN ambassador, Kira Azucena, said: “As of today, the Philippine mission is in lockdown, and all personnel are instructed to self-quarantine and to seek medical attention should they develop the symptoms. We are assuming that all of us have been infected.”

It is thought the mission has 12 diplomats in New York, located on 5th Avenue in Manhattan. The woman, who has not been named, is believed to have been asymptomatic when she was at the UN building on Monday, before falling ill on Tuesday.

In Australia, the home affairs minister, Peter Dutton, confirmed on Friday that he had tested positive to Covid-19.

The White House press secretary, Stephanie Grisham, meanwhile said President Donald Trump did not need to be tested, despite meeting a Brazilian official last weekend who has been diagnosed with Covid-19.

Grisham said the pair had “almost no interactions”, despite being pictured together.

In the sports world, the revelation on Thursday night that Arsenal’s manager Mikel Arteta, and the Chelsea player Callum Hudson-Odoi, 19, had tested positive prompted speculation the Premier League season could be suspended.

Both men were in self-isolation, as were Arsenal’s first-team squad and Chelsea’s full squad. Chelsea were scheduled to play at Aston Villa on Saturday afternoon but the match appears unlikely to proceed. The Premier League has called an emergency meeting with its clubs on Friday regarding fixtures this season.

The top football divisions in Spain, Italy, Portugal, the Netherlands, Ireland and the US have all been suspended amid the outbreak, while the German Bundesliga and France’s Ligue 1 are holding matches behind closed doors.

In Australia, the Formula One Grand Prix in Melbourne, was cancelled just as the event was due to start on Friday. On Thursday, a member of the McLaren team tested positive for Covid-19.

Following Trump’s decision on Wednesday night to restrict air travel from Europe to the US, a number of countries stepped up their measures to contain the virus.

As measures escalated to tackle the virus, China reported single-digit figures for new infections and deaths for the first time since it started issuing daily reports on 25 January. There were eight new confirmed cases (five in Wuhan) and seven new deaths (all in Wuhan).

The city of Yichang, with a population of 4 million, in central Hubei province, announced it would loosen travel curbs on Friday, allowing people to move in and out, the government said on Friday. It will also allow the return of people from outside the province, employing a “health code” monitoring system that makes use of mobile telephone. Yichang had 931 Covid-19 diagnoses and 36 deaths.

South Korea also reported encouraging figures, reporting an additional 110 cases on Friday and only one new death. The country, which until about 10 days ago was the worst affected outside China, has just under 8,000 confirmed cases and 67 deaths.