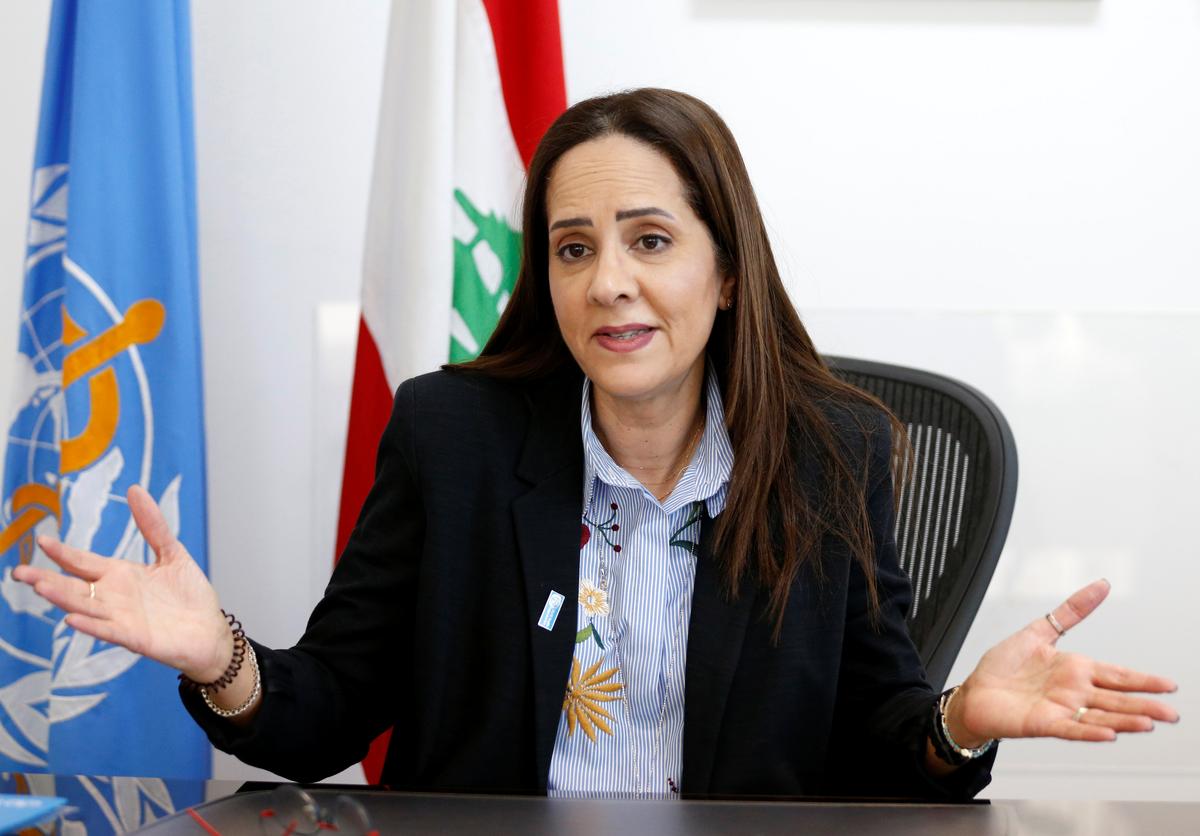 BEIRUT – Lebanon’s crippling financial crisis could pose a grave threat to managing a coronavirus outbreak that has so far been kept in check but is expected to spread, according to senior health officials and medical importers.

Lebanon faces a severe dollar shortage that has hit imports since October, when anti-government protests erupted and banks imposed stiff capital controls, leaving hospitals exposed to shortages in everything from dialysis equipment to syringes.

The shortages have not yet affected Lebanon’s relatively limited coronavirus outbreak, with 15 cases confirmed since Feb. 21 after infected travelers arrived from Iran.

But the outbreak is expected to grow, challenging hard-hit medical facilities.

“I don’t think we’re done. I think we’re in the beginning and the cases will increase. But I think the important question is: how prepared are we?” Lebanon World Health Organization (WHO) representative Iman Shankiti said.

To beef up Lebanon’s hospitals, the WHO have tapped their regional warehouse in Dubai to ship additional personal protective gear to doctors in Beirut, but stocks are limited amid a global shortage, said Shankiti.

“If we have an increase in the number of patients and the hospital is running at full capacity, then we will not be able to sustain it for long,” she said.

In Lebanon, where protests have taken aim at a political elite seen as mired in corruption, distrust of the government runs deep, and many Lebanese have been skeptical of its ability to rein in a serious outbreak.

“Whether it’s coronavirus, or any disease, or any problem, the government isn’t prepared to deal with anything,” said 41-year-old real estate broker Samir al-Mohtar.

The WHO has said Beirut’s case monitoring and quarantine steps meet international norms. Lebanon has shut schools, canceled some public events and halted flights for non-residents from epicenters of the virus, such as Iran.

Nada Melhem, Associate Professor of Infectious Diseases at the American University of Beirut, said she expected a larger outbreak.

“We are getting ready and we have all sorts of preparedness plans from the triage at the level of hospital centers, ERs, what we do in the labs, and all of this is a work in progress,” said Melhem.

But medical importers say even basic supplies have all but dried up in recent months as a backlog of foreign exchange requests at dollar-scarce commercial banks have gone unmet.

“If we are talking about masks and gloves, there is none. We are completely out of stocks and this issue is because for five months we haven’t been able to import,” said Salma Assi, a spokeswoman for Lebanon’s medical equipment importers.

Importers have brought in just $10 million of the $120 million in goods they have sought since October, and nearly all transactions have been frozen since February, Assi said.

“The private sector has been really affected during the past few months, especially in the importation of equipment, maintenance, and supplies…and the health system has been hit very hard,” said Shankiti.