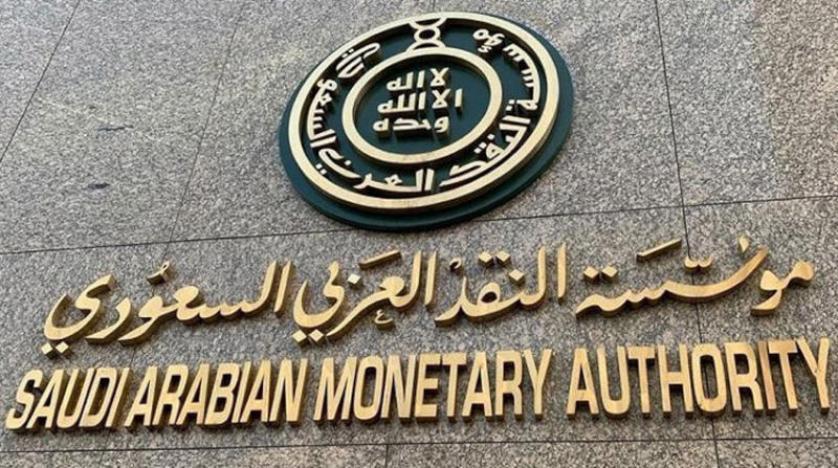 Saudi Arabian Monetary Authority (SAMA) has warned against the consequences of being exploited in money laundering schemes.

It called on citizens to be careful and acknowledge the implications of those practices that are punishable by the country’s financial law with the most severe penalties.

SAMA has raised awareness in this regard and sent a general message that banking services and products may be exploited by money launderers.

Therefore, it stressed the importance of raising the level of public awareness of bank clients to deter possible financial crimes.

In a tweet on Saturday, SAMA said people shall not “give other parties the opportunity to take advantage of the banking services and products provided by the financial institution.”

It affirmed that “negligence in this issue contributes to protecting the real beneficiary and helps enable some criminals to hide behind the customer’s name in carrying out their illegal operations.”

The Authority has enacted the necessary laws and legislation in this regard.

It established the permanent committee to combat money laundering, which is responsible for enacting regulations and instructions, including the system of terrorist crimes and its financing and the anti-money laundering system and its executive regulation.

Saudi Arabia has put rules and instructions for financial crimes, including the Manual of Combating Embezzlement and Financial Fraud and Control Guidelines supervised by SAMA in 2008, a guide issued by the Financial Freedoms Unit, and a guide to procedures for the disclosure of cash via border crossings.

The Kingdom defines money laundering as committing any act that is intended to hide or alter the reality of the acquired funds in contrary to Islamic law or order.