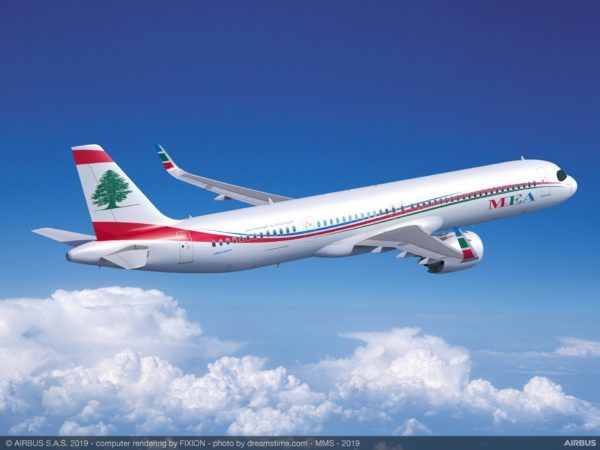 Lebanon’s state-owned carrier Middle East Airlines (MEA) reversed a decision to accept payment only in U.S. dollars after a backlash on Sunday, Lebanese media and an MEA source said.

The decision was taken as Lebanon grapples with a foreign currency liquidity crisis that has led the Lebanese pound to lose more than a third of its value against the dollar.

News of the decision, which was first reported late on Saturday, drew dozens of people to MEA’s ticket office at Beirut airport where they tried to buy tickets in Lebanese pounds before the decision was due to take effect on Monday.

President Michel Aoun said airfares should be priced in Lebanese pounds in line with the law.

Lebanon’s financial crisis came to a head last year as capital flows into the country slowed down and protests erupted against ruling politicians over decades of corruption and bad governance.