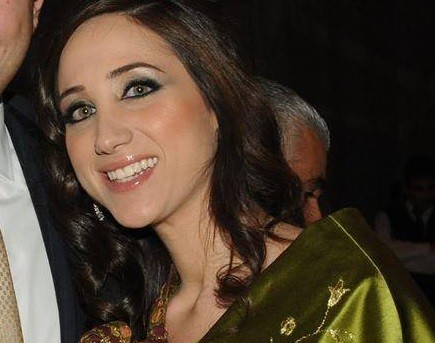 The Foreign Ministry of Lebanon denied that the appointment of Speaker Nabih Berri’s daughter( Farah Berri ) as acting chargé d’affaires will cost the country thousands of dollars in additional cost stressing that the daily salary of Berri’s daughter is less that the monthly salary of the envoy she is replacing.

The denial comes after the Al Akhbar daily published an article Saturday saying that Farah Berri had been appointed as acting chargé d’affaires at the Lebanese Embassy in Qatar at a cost to the Lebanese state of $30,000 per month after a deal was struck between Berri and Bassil

“Her appointment does not put additional burdens on the treasury but rather cuts costs seeing as her daily salary will be lower than the ambassador’s monthly salary,” the Foreign Ministry stressed.

Berri’s appointment comes after the current ambassador, Hassan Najem, was summoned for investigation after embezzlement and theft of public funds were discovered at the embassy.

The foreign ministry’s statement said the case had been referred to the relevant judiciary for investigation.

Hundreds of thousands of Lebanese have taken to the streets since October 17, 2019 , angry at corruption  with many condemning the entire political class as thieves and criminals.

One protester , Ali Hussein commented about Berri’s case by saying : “Look , they are comparing Farah’s daily salary to the monthly salary of the ambassador and claiming they are saving money because she gets less a day than he gets per month . If this is not corruption what is “