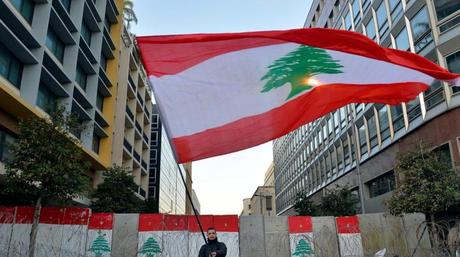 Thousands of Lebanese from all over Lebanon on Sunday took part in the “Lebanon’s Innovative Day” in Beirut’s downtown in protest against the ruling political class, local Al Jadeed TV channel reported.

The one-day event saw the participation of many artists who showcased their art works inspired by the nationwide protests which started in Lebanon on Oct. 17, 2019.

A small number of security forces were deployed in the downtown area to guarantee the security.

Lebanon has been witnessing nationwide protests for over 100 days against the current ruling class.