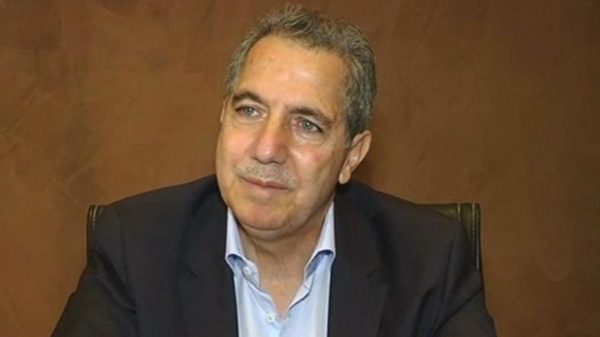 He added: “We did receive a circular from the central bank regulating relations between banks and customers,” noting that “a decision will emerge in the next few days on that.” He told LBCI TV

According to reports, BDL circular speaks of new measures to ease financial and monetary concerns as the country grapples with an economic and liquidity crisis.

The Asharq Al-Awsat reported 2 days ago that the ministerial committee, which began its work last week, has not yet reached a unified stance over this matter.

The committee is facing internal disagreements over the item regarding ‘resistance’.

The relevant clause that was mentioned in the former government of Prime Minister Saad Hariri affirmed “the State’s duty and endeavor to liberate the Shebaa Farms, the Kfar Shouba Hills and the Lebanese part of Al-Ghajar village by various legitimate means.”

It also emphasized the “Lebanese people’s right to face the Israeli occupation, respond to its attacks and regain the occupied territories.”

“There is a discrepancy over the formulation, and Prime Minister Hassan Diab is trying to converge the views to reach a stance that would be acceptable to all sides,” the sources said.

The policy statement is the government’s action plan, based on which Parliament will give it its vote of confidence.